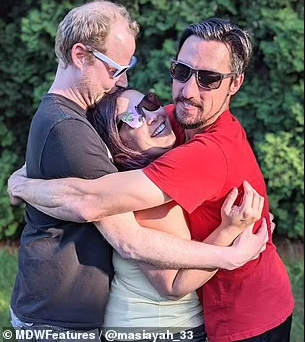 A mother-of-two and her husband saved their struggling marriage by inviting a friend to form a polyamorous throuple with them. The couple says this move spiced up and made their relationship stronger than ever, and left their kids delighted thanks to the presence of a second dad. Meghan Davis, 34, and vending delivery driver Brent Davis, 34, from Portland, Oregon, started dating in 2011. They married in 2016 and their union has been blessed with two children – Braeden, 11, and Cedar, 7. 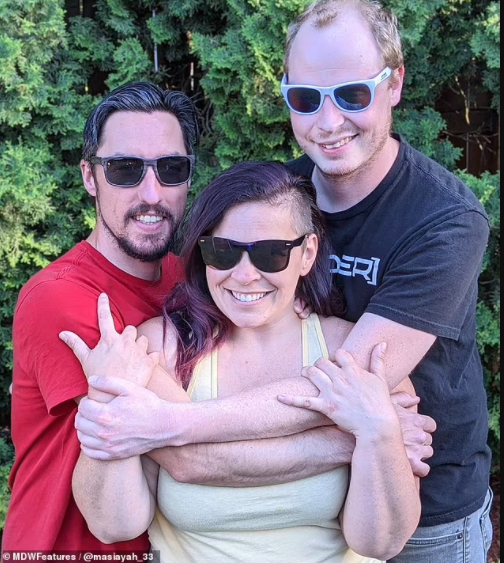 Meghan with husband Brent (left in red) and his friend Beau Woodbyrne (right) By early 2020 however, the couple’s relationship lost its spark. They said that despite being happy together, they couldn’t help but feel that something was missing from their relationship. They took some time apart, living separately, before deciding to work through their issues. It was then that they discussed how a third person might help spice up their marriage. Meghan had always been interested in polyamory and she first discussed it with her husband in 2019. The mom says she had always been an advocate of the philosophy that it “takes a village to raise a child” and her interest in inviting another person into her marriage was inspired by that notion.  In May, 2020, Meghan and Brent sat down together, aired their grievances and renewed their love for one another. They then decided to pursue their interest in polyamory. 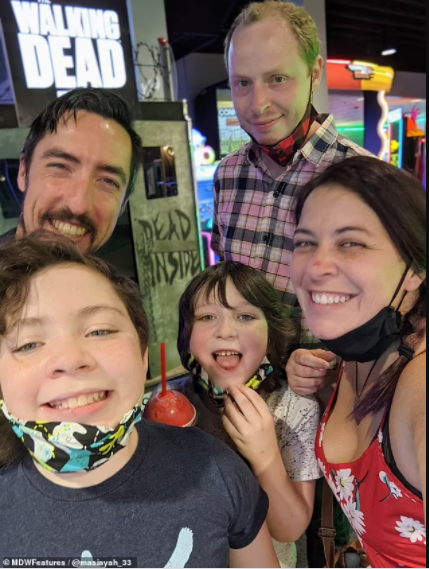 Meghan, Brent, Beau Woodbyrne and the kids With Meghan realizing that she had romantic feelings for the couple’s friend, software validation engineer Beau Woodbyrne, 32, she proceeded to ask him if he wanted to date her.  Beau initially laughed the idea off but after discussing it further, the trio decided to give polyamory a try. 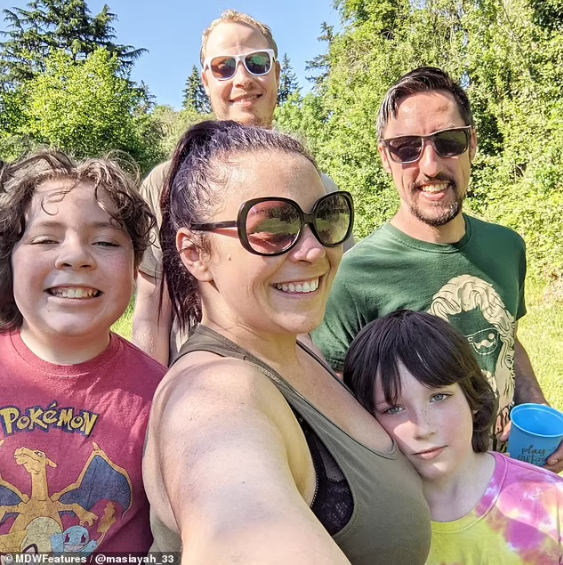 The couple formed a relationship in which Brent and Beau are not romantically involved with each other but are connected through their love for Meghan. 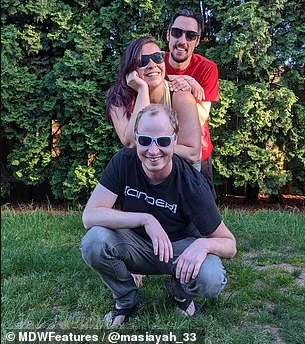 Brent is also allowed to date other women, but currently, his wife Meghan is the only one he is seeing. Meghan and Brent say that the introduction of Beau into their marriage has “brightened up” their relationship and has brought them closer than ever before. 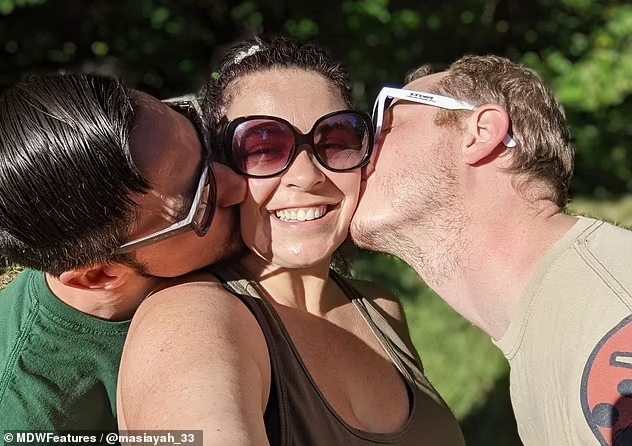 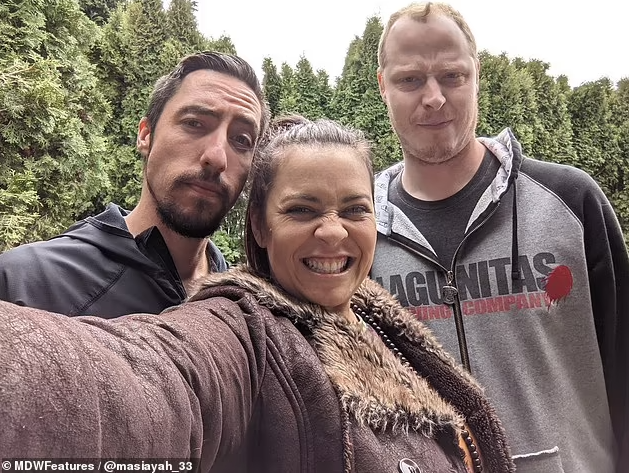 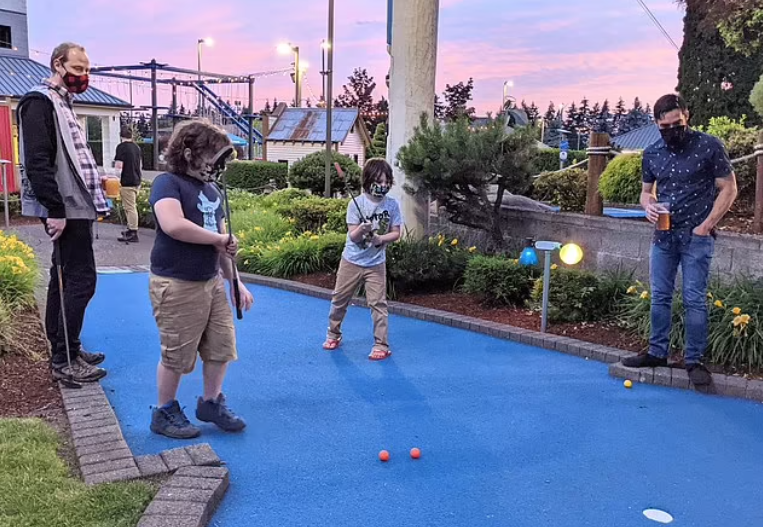 The post Mother-of-two reveals how she saved her struggling marriage by forming a polyamorous relationship with her husband’s close friend appeared first on Linda Ikeji Blog.

Singapore tumbles from first to fifth in global competitiveness ranking; weakest showing since 2013...

Van used to kidnap Kebbi students belongs to a judge –...