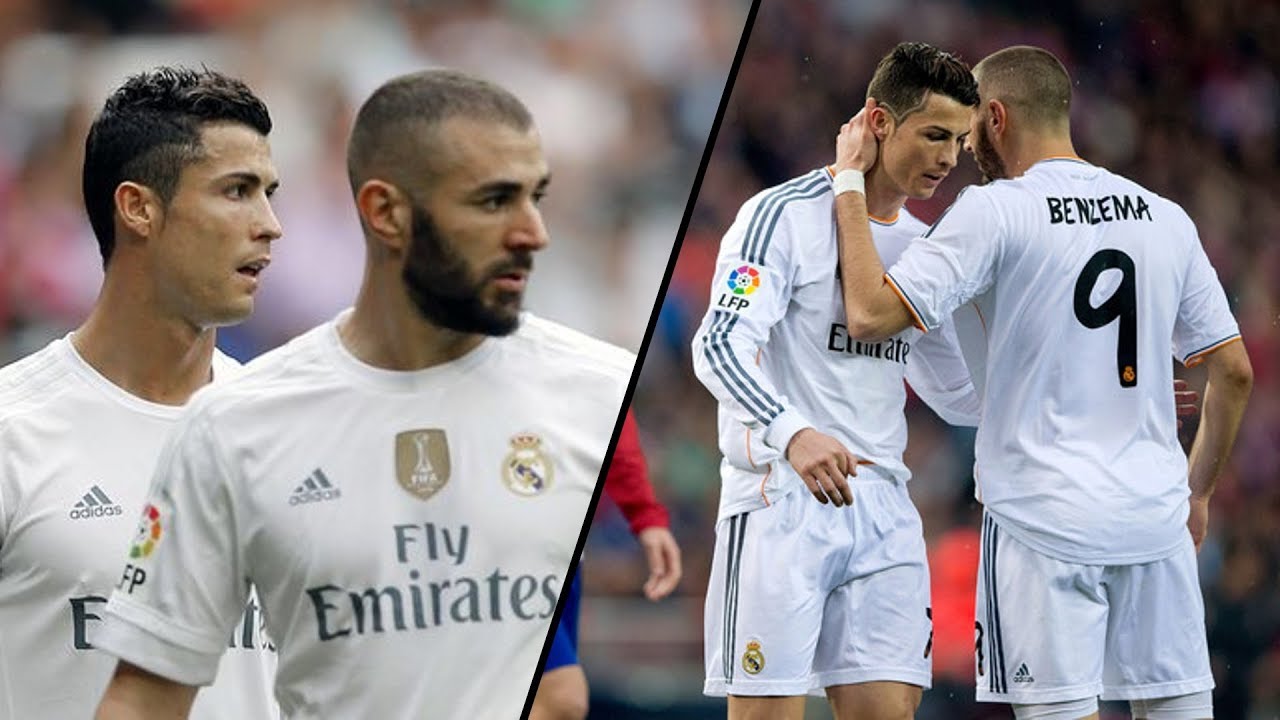 Mourinho worked with Benzema during his time in charge of Real Madrid.

He told The Sun: “The best compliment you can give Karim Benzema is that Cristiano Ronaldo was in love with him at Real Madrid.

“Karim is probably the only number 9 I know who is not selfish in his game. His vision is amazing, the way he enjoys his football is to play with great freedom.

“Karim will bring out the best of (France teammate Kylian) Mbappé, as he did in Madrid with Cristiano.”