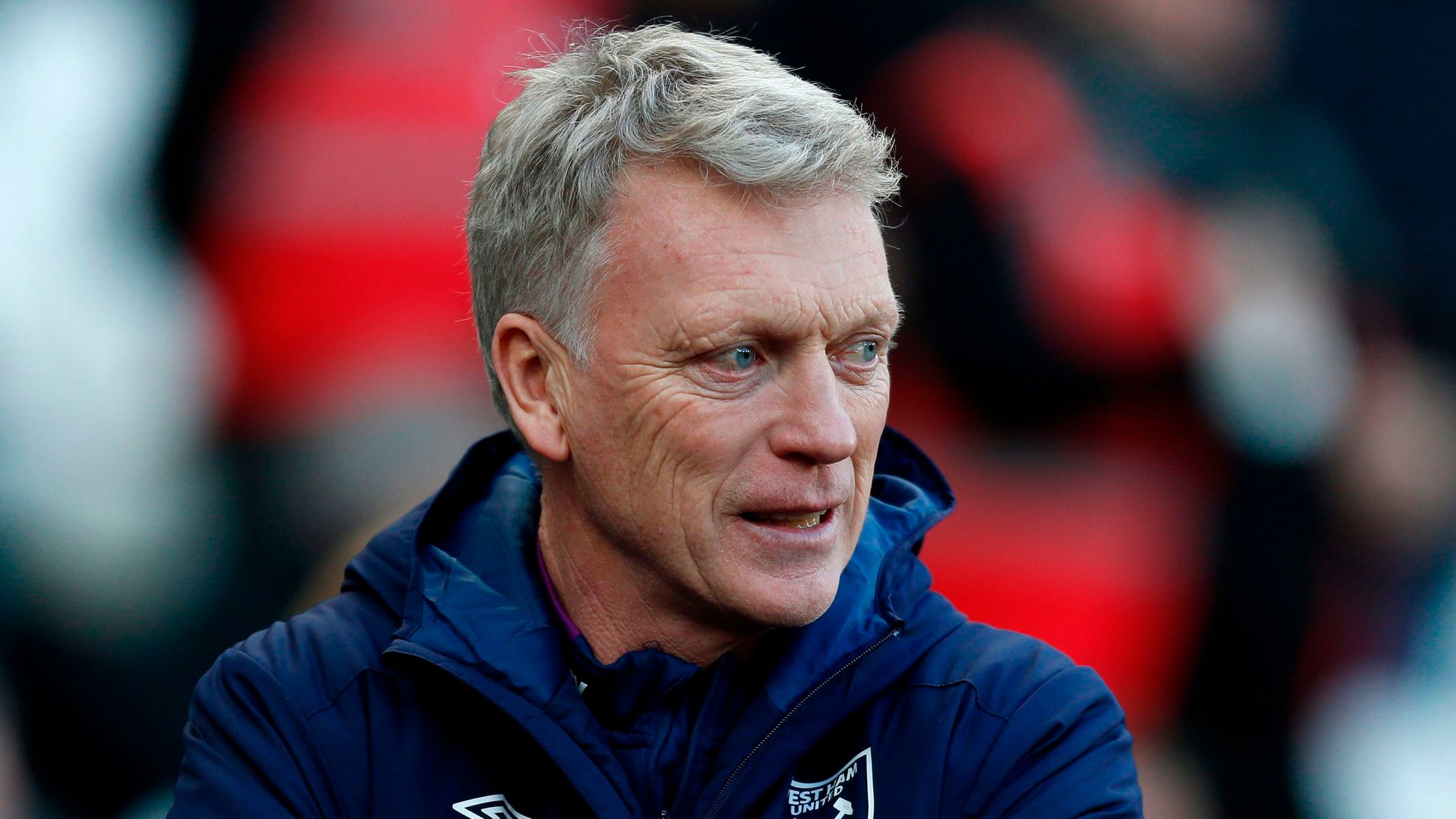 Moyes was being linked with a move back to Everton, who are still searching for a replacement for departed boss Carlo Ancelotti.

However, the 58-year-old is set to commit to the Hammers instead, per the Daily Mail.

Moyes led West Ham to sixth in the Premier League and Europa League football this past season.

The Scot is busy preparing for the new season and is working with the club’s recruitment team to sign new players.

He is also planning to revamp his backroom team, given Alan Irvine has stepped down for personal reasons.