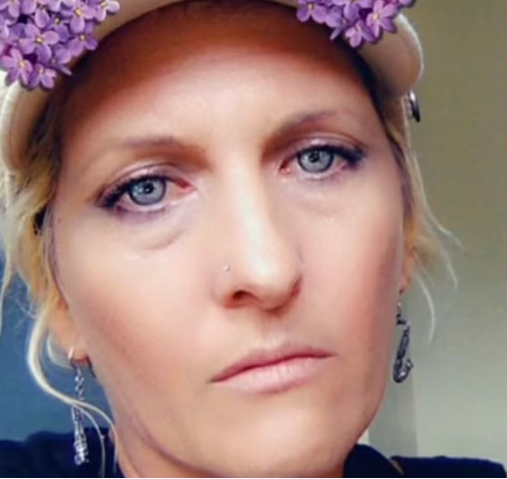 A mum has been mauled to death by three pit bulls while visiting a home in Australia. Amanda Carmichael, 41, was brutally attacked by three cross-breed terriers as she met friends in Maryborough, Queensland, at about 9am on Tuesday, June 8. Fraser Coast mayor George Seymour said the dogs have been put down after officers seized them from a shed at the property and found them to be unregistered. 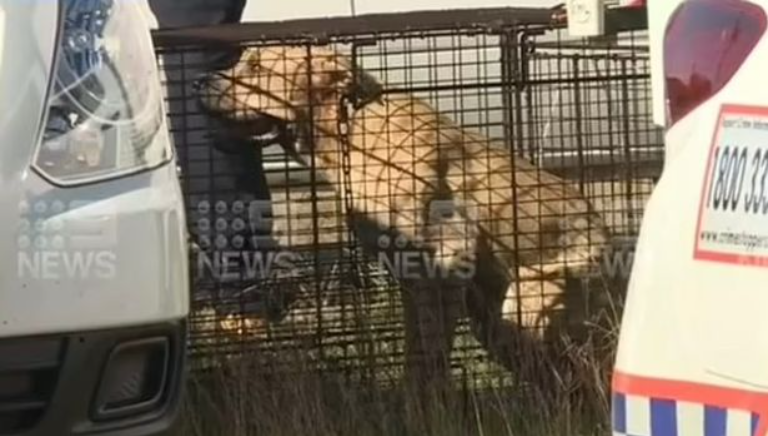 Emergency services arrived at the home to find Ms Carmichael suffering critical injuries to her neck, chest and arm. They battled to save her life but she died at the scene while others present kept the dogs confined. Maryborough Acting Inspector Wade Lee said initial inquiries suggest that the death was “a very tragic accident”. “There’s no criminality involved; it’s just tragic and sad,” he said. 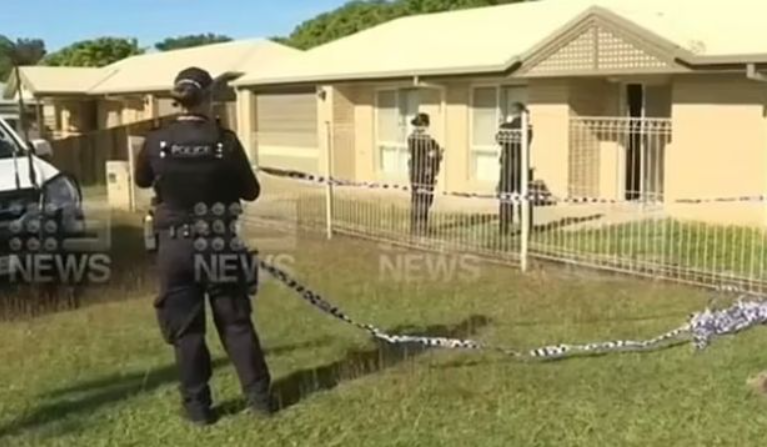 Mayor Seymour said: “The dogs were immediately detained and were euthanised last night after the owner surrendered the dogs and police gave their approval.” Mrs Carmichael has been described as a well-liked member of her community with a “heart of gold” and a beloved mum. Rhiannan Terare paid tribute to Ms Carmichael on Facebook, writing in a post: “Fly high my beautiful darling friend Amanda. “Thoughts go out to your family through this sad time. You will be missed, ever so dearly loving you always.”The post Mum mauled to death by pack of pit bulls while visiting friends’ home appeared first on Linda Ikeji Blog.