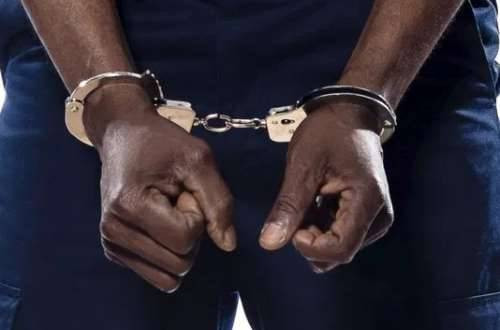 Nine suspected Nigerian jailbreakers have been arrested while attempting to cross over to Ghana through the Dangme East District of Ghana’s Greater Accra Region.  The police command, which confirmed the arrest, said it received information that the fleeing inmates were using the Volta river as an escape route to Foah, a suburb of Ada. It was believed there was a vehicle waiting to convey the suspected jailbreakers to Accra. This development comes days after 1,800 inmates escaped during a prison break in Imo State on Monday, April 5. The post Nine suspected Nigerian jailbreakers arrested in Ghana appeared first on Linda Ikeji Blog.

South African women show off their assets as they take part...