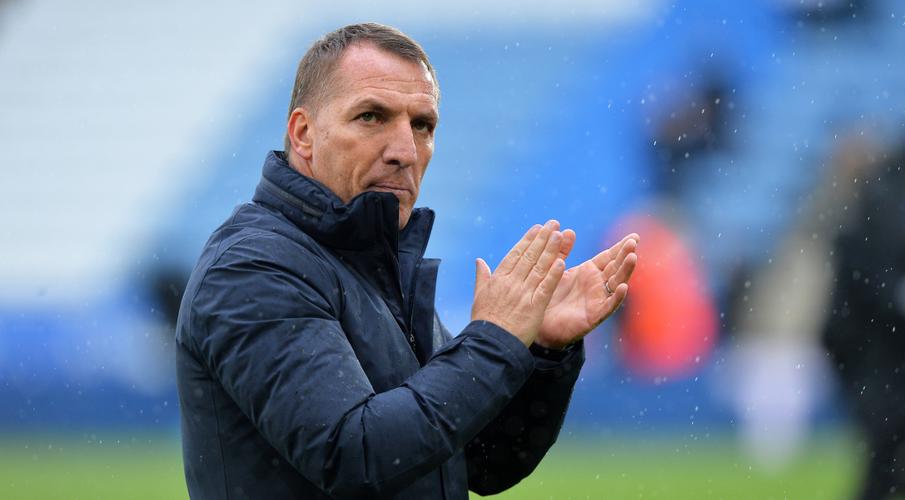 Leicester City have been fined £22,500 after admitting an FA charge – but manager Brendan Rodgers is proud of his players for standing up for each other.

City and Chelsea have been punished by the Football Association following an injury-time incident at Stamford Bridge in the penultimate Premier League match of the season.

After Ricardo Pereira’s late challenge on former team-mate Ben Chilwell prompted Antonio Rudiger to shove the Portuguese full-back, both sets of players and a handful of staff from the clubs’ benches charged in, resulting in a melee near the touchline.

read also:Arsenal to pay another £6m for Onana transfer after he appeals doping ban to CAS

No red cards were shown during the ruckus – Ricardo, Daniel Amartey, and Edouard Mendy receiving yellow cards – but the FA hit both clubs with a charge for failing to control their players.

Despite the punishment, City Rodgers was pleased his players stuck up for Ricardo, saying: “I was proud of my team. Okay we are maybe little Leicester City but we are not going to turn up and roll over for anyone.”

Leicester City’s summer pursuit for a left-back will be a boost to Timothy Castagne with the Belgian international admitting he prefers playing on the right.

City are on the hunt for a new left-sided full-back with England international and free agent Ryan Bertrand a strong contender to arrive at the King Power Stadium.

The former Southampton man would add experience to the left flank, where City’s current options are teenager Luke Thomas and James Justin, who is not expected to be fit to return until the end of the year following his ACL injury.

Castagne spent much of his first season on the left-hand side, the Belgian moved around during his maiden campaign at the club, but was not as effective there, and has admitted he is best on the right.

He even concluded the campaign as one of City’s three centre-backs after Jonny Evans was ruled out with injury.

Castagne said: “I played a lot in different positions, four to be precise, but I learned a lot. I prefer to play on the right flank, but if I am needed on the left, it’s not a problem, the most important thing is that I play.

The post No qualms on FA fine, Rodgers ‘proud’ of Leicester players over Chelsea incident appeared first on Sporting Life.

Qatar 2022: No ticket for War Elephants after defeat by UAE

Buhari to NGE: Join me to rid Nigeria of nepotism, fake news