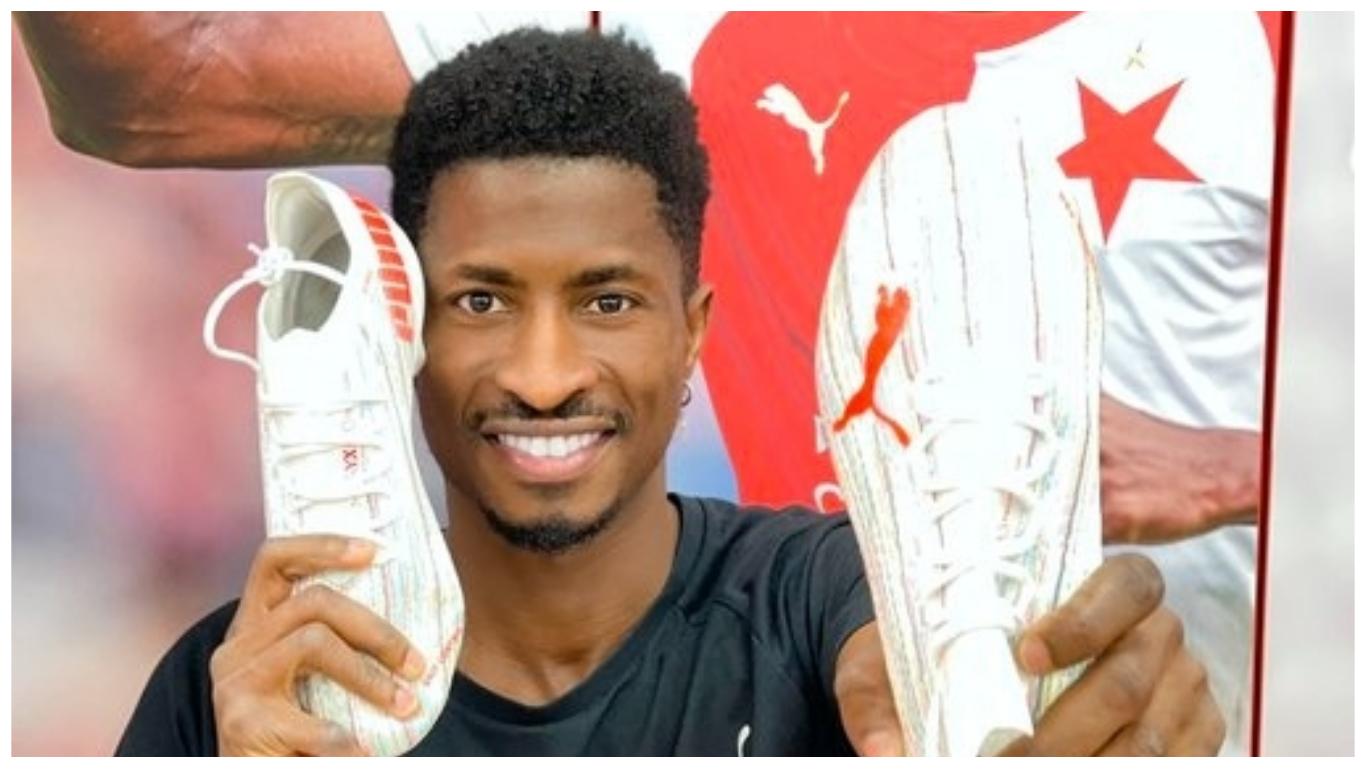 Peter Olayinka’s Slavia Prague are 90 minutes away from reaching the last four of the UEFA Europa League after holding Arsenal to a 1-1 draw last week at the Emirates.

The final leg of the tie will be at Slavia Prague’s Eden Arena this Thursday evening and getting past Arsenal would be a massive achievement for the Czech Republic champions.

Speaking with Lagos-based Brila FM ahead of the match, Olayinka said the boys are fired up for what looks to be the biggest game of their season.

And this is where we win!

“This is a big game for all of us, getting to the semi-finals is a big deal and for some of us this is a rare opportunity,” he noted

Intrestingly, before the 1-1 draw with Arsenal at the Emirates stadium last week, Slavia Prague have eliminated two British teams in Leicester City and Glasgow Rangers.

The team did not taste defeat in three travels to Britain this season, winning two and drawing once, Olayinka however believed his side is built for difficult games.

“We’ve played several top games and are built for difficult opponents, what it looks like is that opposition players underrate us, maybe not their Managers, but the players,” Olayinka summed up.