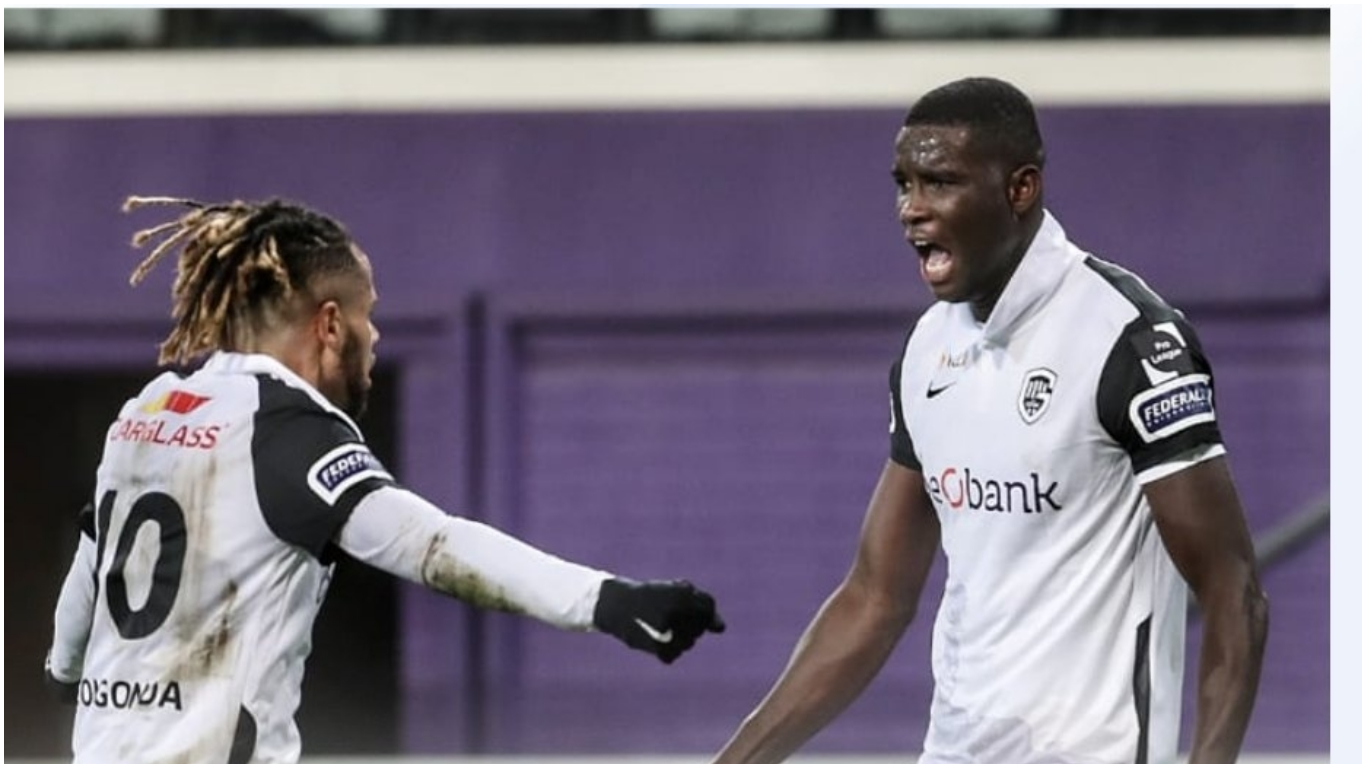 Paul Onuachu could be sold for between 35 and 40 million Euros on the back of his goals this summer, according to a top official at his former Danish club.

The giant striker has netted 30 goals for club and country this season and FC Midtjylland sports director, Claus Steinlein, said he expects Genk to cash in big-time on Onuachu’s goals in the transfer market.

“If Onuachu is sold for 35 to 40 million euros, Genk will get a new striker. They can then get someone for 6 or 7 million euros,” Steinlein told Tipsbladet.

The transfer market values the striker at 17 million Euros and he still has three years left on his contract with his Belgian club.

Currently, Sander Berge is the most expensive outgoing transfer by Genk after they got 24 million Euros for him.

The post ‘Onuachu has raised his transfer value’ appeared first on Sporting Life.