Osimhen finished as Napoli’s top scorer and was voted as the best young player in Italy last season with 18 goals, despite missing three months of action.

His impressive campaign caught the attention of several top clubs across Europe, but Napoli will hold on to their prized
asset at least for another season.

The Nigerian is however back in preseason with the Partenopei ahead of the coming season.

With Lorenzo Insigne and Dries Mertens already out of the club, Osimhen is expected to have more responsibilities up front for Napoli next season.

Speaking after Sunday’s friendly against Perugia, Luciano Spalletti pledged to help the striker find a perfect condition
to improve other aspects of his game. 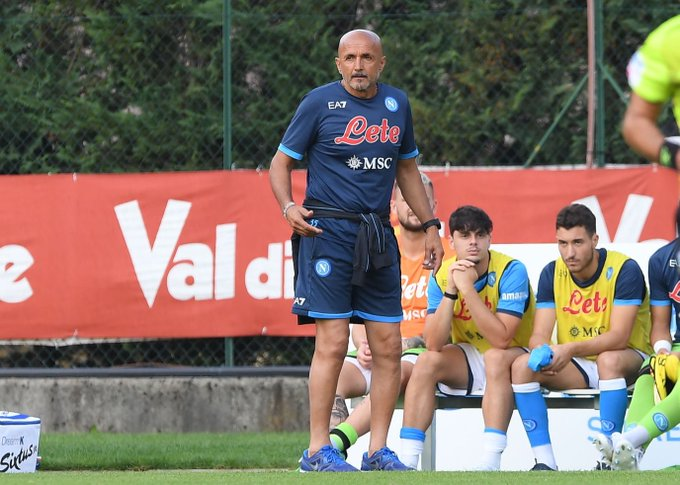 “Victor has to find the best condition, but we know what his great potential is and we will go to work on his qualities not yet expressed,” Spalletti told a press conference.

Napoli will kick start their 2022-2023 campaign with tricky clash against Chievo Verona on August 15.

Pinnick: This Could Have Been Nigeria’s World Cup, Apologizes To Nigerians

Intensify awareness on financial planning among B40: LIAM