Pete Davidson and Emily Ratajkowski have made their public debut as a couple.  The couple were spotted court-side at a game between the Memphis Grizzlies and the New York Knicks at Madison Square Garden in New York City on Sunday November 27. 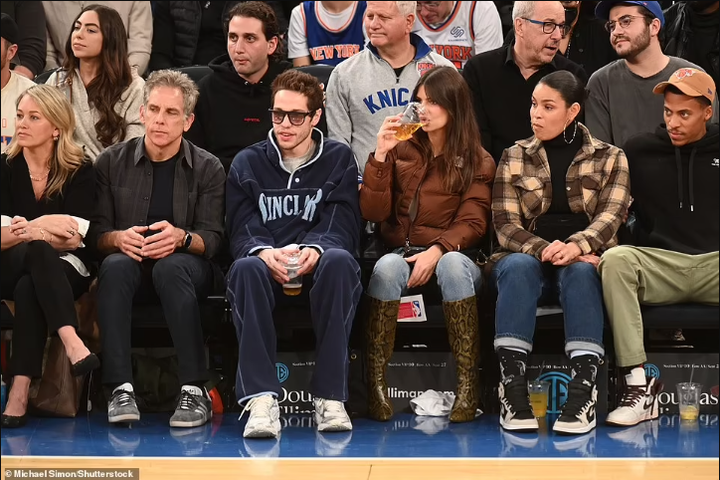 Both Davidson, 29, and Ratajkowski, 31, were all smiles as they sat side-by-side alongside other celebrities that included actor/director Ben Stiller and singer Jordin Sparks. 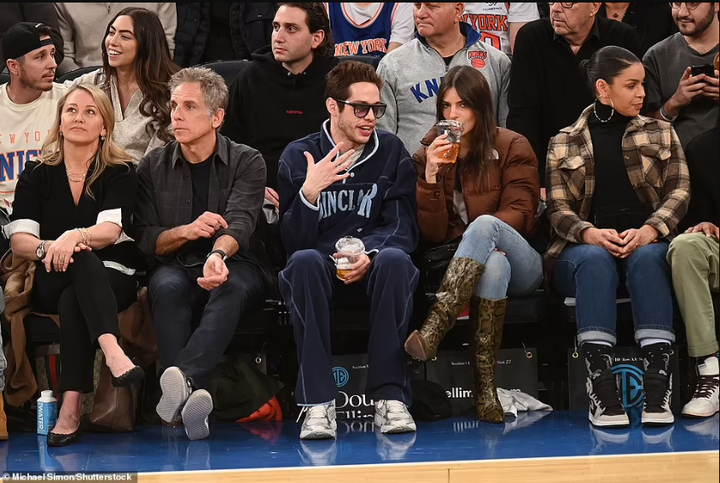 The pair were first rumored to be dating earlier this month when it was reported that they were on a date in Brooklyn, holding hands.  EmRata split with her husband, movie producer Sebastian Bear-McClard, amid rumors he was cheating on her, back in July, while Pete split with Kim Kardashian in August. 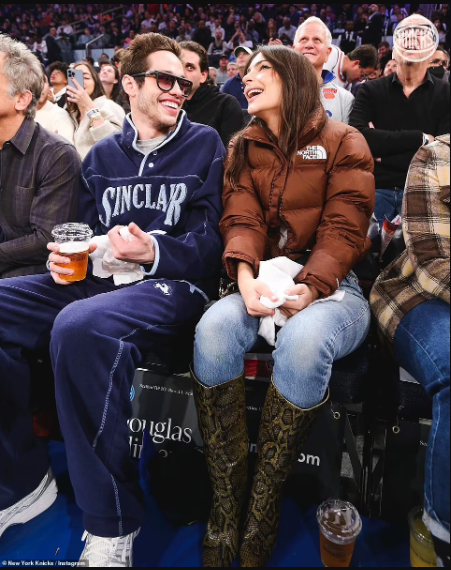 Last week, a source told Entertainment Tonight that EmRata, ‘is doing well and getting more adjusted to her life as a single mom since her divorce.’ ‘She is dating and having fun with it. She’s in a good headspace. Emily has been seeing Pete and thinks he is super charismatic, funny, and a good rebound,’ the source added. 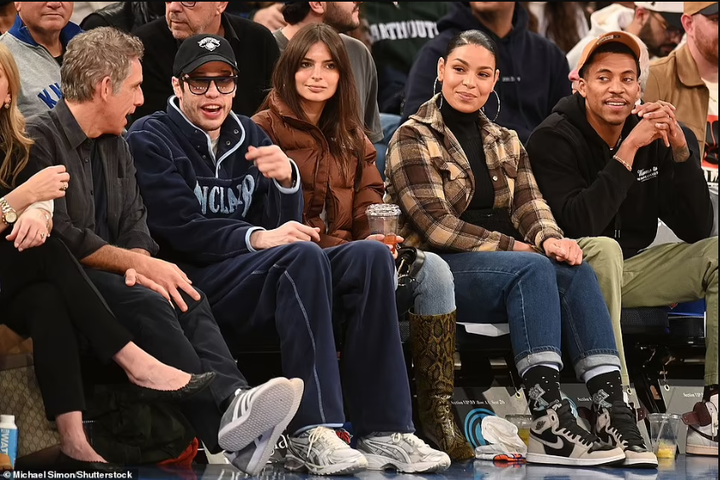 ‘It is casual between them, but she likes that they’re comfortable with each other and have a good time together. Things are going well for her,’ the source said. 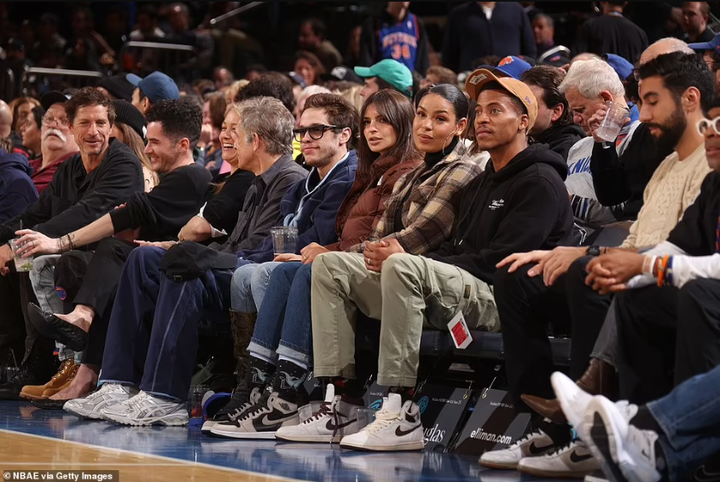 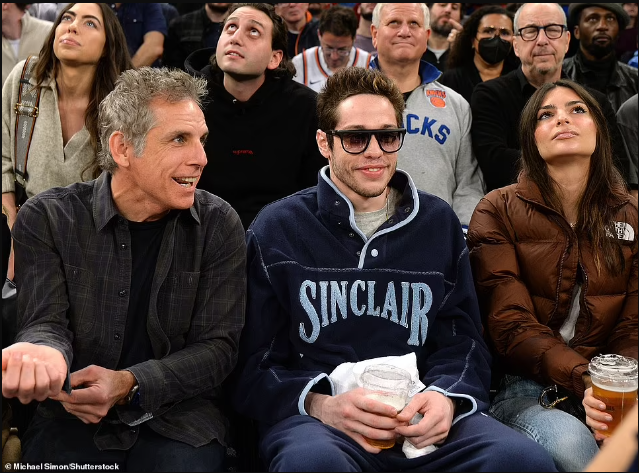 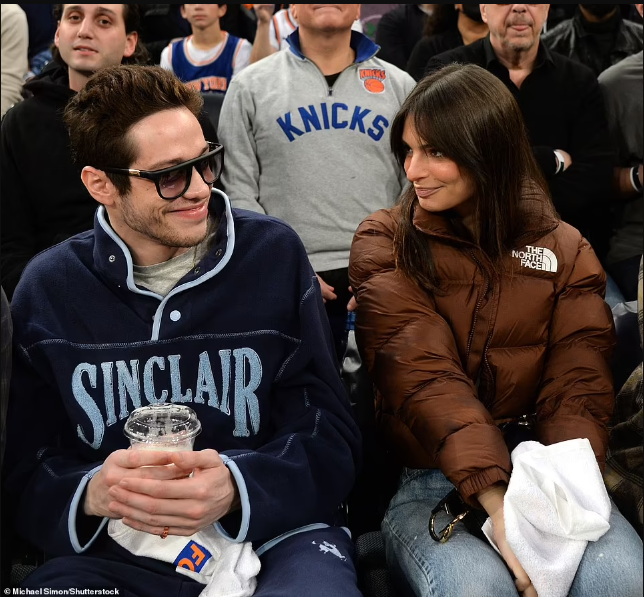 Insecurity: ”This madness must be brought to an end very swiftly”- Chief of Defence...

Litterbugs beware as Johor beefs up on garbage disposal