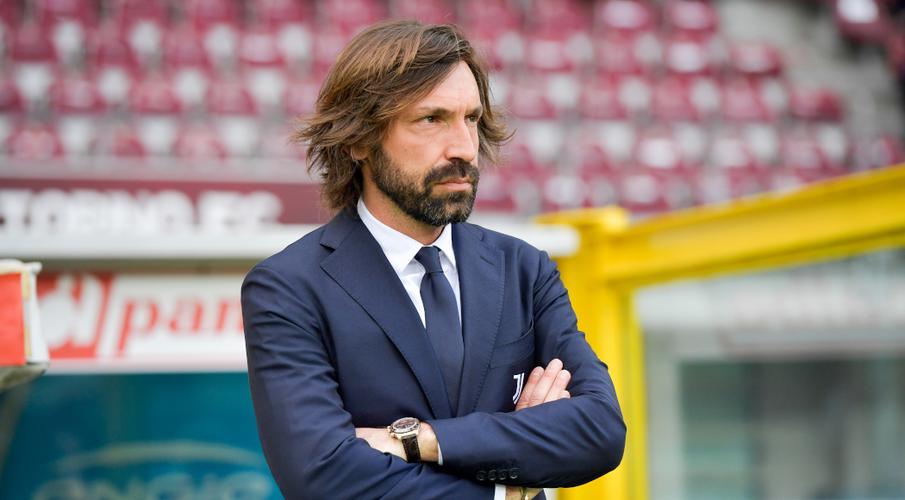 Pirlo is strengthening his position after recent results and Thuram has rejected criticism of the Juve coach’s work.

“I think the criticism of Pirlo laughable really because I believe he can become a great coach, just as he was a great player, but he needs time,” Thuram told Sky Italia.

“You cannot become a great player in your debut professional campaign, nor a great chef or a great journalist, that all takes time. So you cannot expect Pirlo to be a great coach in his first season. You can’t ask him to deliver the same results as a coach with 10-15 years of experience under his belt.

“Let’s not forget, when Zinedine Zidane was appointed by Real Madrid, it was not his first management experience. He had already worked with the youth team, as well as being the assistant manager to Carlo Ancelotti and Jose Mourinho.

“This is why it makes me laugh when they criticise Pirlo. Excuse me, but there is such a thing as ‘gaining experience.’ Pirlo is gaining experience and you cannot expect him to know everything already.”

Every Stunning Look From the Oscars Red Carpet

Singapore Re credit ratings placed under review with developing implications, says AM Best