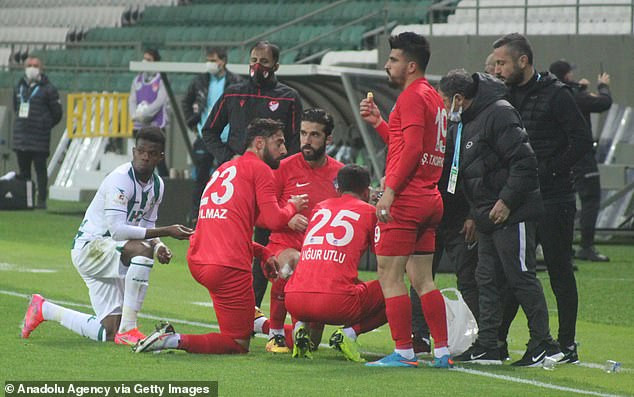 During the holy month of Ramadan, which began on Monday April 12, fasting Muslims must abstain from food and drink from dawn to sunset. On Tuesday evening, April 13, players in a Turkish football match were seen breaking their fast for Ramadan on the pitch during a stoppage in play after hearing the evening call to prayer at sunset. 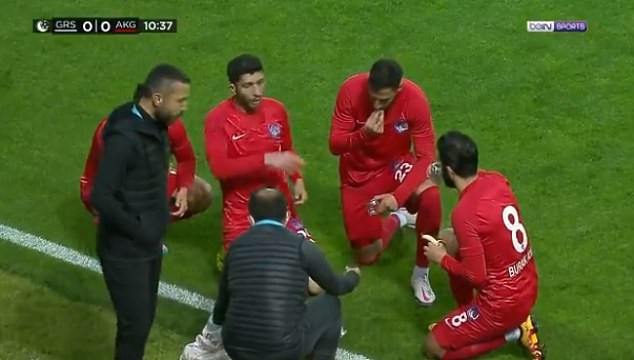 A clip shared by broadcaster beIN Sports showed Ankara Keciorengucu and GZT Giresunspor players eating during a stoppage in play at Giresunspor in the TFF First League, Turkey’s second tier. Some of the players were seen kneeling on the floor eating bananas, while goalkeeper Metin Uçar was drinking water. 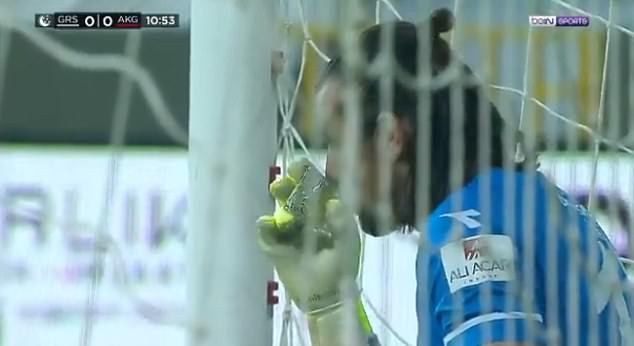 Watch the video below…      View this post on Instagram           A post shared by Lindaikejiblog (@lindaikejiblogofficial)   The post Players break their fast for Ramadan during a game in Turkey (video) appeared first on Linda Ikeji Blog.