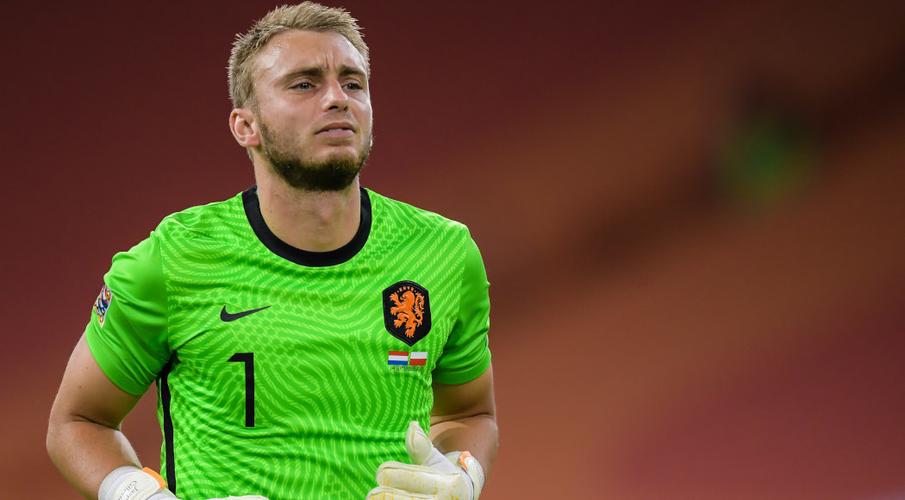 The European Championship, postponed by one year due to the Covid-19 pandemic, is set to kick off on Friday.

Many participating countries continue to struggle with new infections, and some players have not been inoculated before the tournament due to different vaccination rollout rules.

Following is a list of players ruled out of one or more Euro 2020 games due to a Covid-19 infection:

* Jasper Cillessen – tested positive on 28 May

The Netherlands left first choice goalkeeper out of the Euro 2020 squad after he tested positive, with coach Frank de Boer not prepared to risk how long he needs to recover.

Spain captain Sergio Busquets tested positive eight days before their first match at Euro 2020 and is set to miss Spain’s opening fixture against Sweden on Monday.

Spain defender Diego Llorente tested positive five days before their Euro 2020 opener, which he was also set to miss.

However, one day later he was set to return to the squad’s training camp after testing negative in another two rounds of tests. There were indications he had returned a false positive on Tuesday.

Sweden midfielders Dejan Kulusevski and Mattias Svanberg have tested positive for Covid-19 and will miss the opening game against Spain.

After the first of the two players returned a positive test, Sweden head coach Janne Andersson said no reserve would be called up as he hoped Kulusevski would be able to rejoin the squad after the Group E opener.

The post Players to miss Euro 2020 games due to Covid-19 appeared first on Sporting Life.

Report: Pakatan could work with Umno under ‘big tent’ concept, instead of Perikatan 3.0,...

Rooney coming out of retirement to play for England in charity...