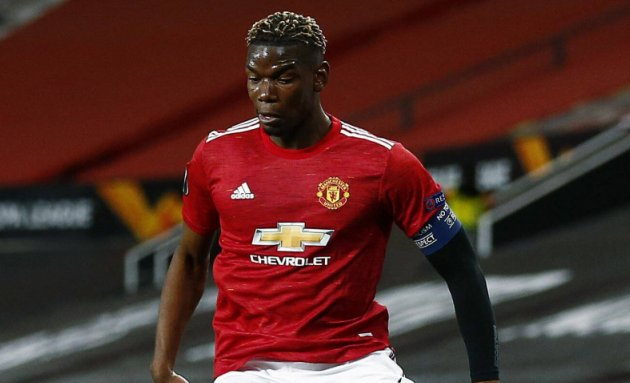 Paul Pogba’s Manchester United contract is due to expire in June 2022 and Juventus and PSG target confirms he has ‘not yet received a proposal to extend.

The return to the Bianconeri bench of Max Allegri will inevitably boost reports of Pogba also reuniting with his former coach.

“I have a year left on my contract, everyone knows that,” said the midfielder in his press conference while on international duty.

“I have not yet received a concrete proposal from Manchester United for renewal, we haven’t sat down with the coach and directors to discuss it.

“I am a Manchester United player. My thoughts are on Euro 2020, I am concentrated only on that, as I have an agent who takes care of the rest.

“It’s not as if I have (PSG patron Nasser) Al-Khelaifi’s phone number!”

Italian media have suggested a possible swap deal between Pogba and Cristiano Ronaldo.

Your Better Self with Akanna: Don’t be Easily Swayed by Circuses and Bread