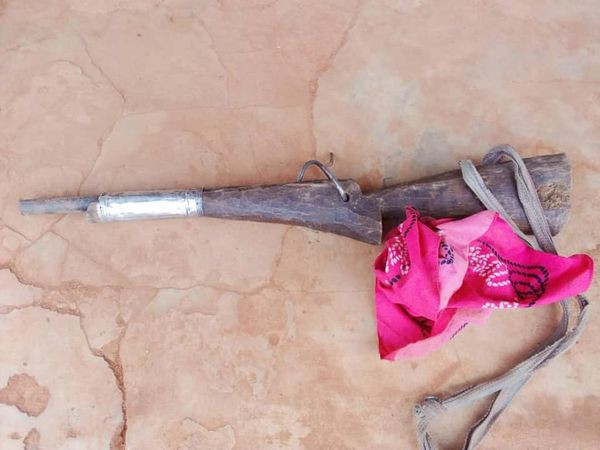 Operatives of the Nasarawa State Police Command have killed a suspected armed robber and recovered one locally fabricated gun. Spokesperson of the command, ASP Rahmhan Nansel, who disclosed this in a statement on Sunday, May 30, said the robber was shot dead in a gun duel with police operatives along Lafia-Makurdi road. “On 30/5/2021 at about 0210hrs, a distress call was received by the personnel of Police Mobile Force of the Nasarawa State Command on special duty at Kadarko, Keana LGA that, armed robbers had blocked Lafia-Makurdi road and unsuspecting travellers are being dispossessed of their personal belongings,” he stated.  “Upon receipt of the information, the Police operatives swiftly mobilised to the scene where a gun duel ensued, in the process, one yet to be identified suspected armed robber was fatally wounded and one locally fabricated gun was recovered from him; he was rushed to Odumu hospital where he died while receiving treatment.” he added. The Commissioner of Police, CP Bola Longe commended the men for their dogedness and urged them to sustain the tempo, until the state is rid of criminals. 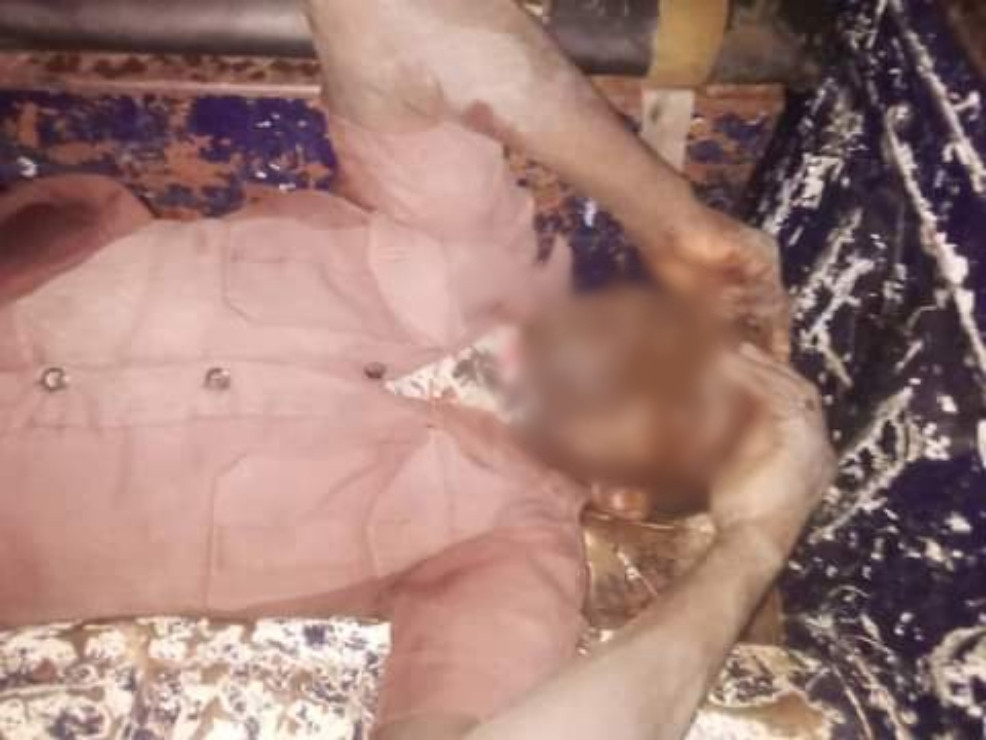 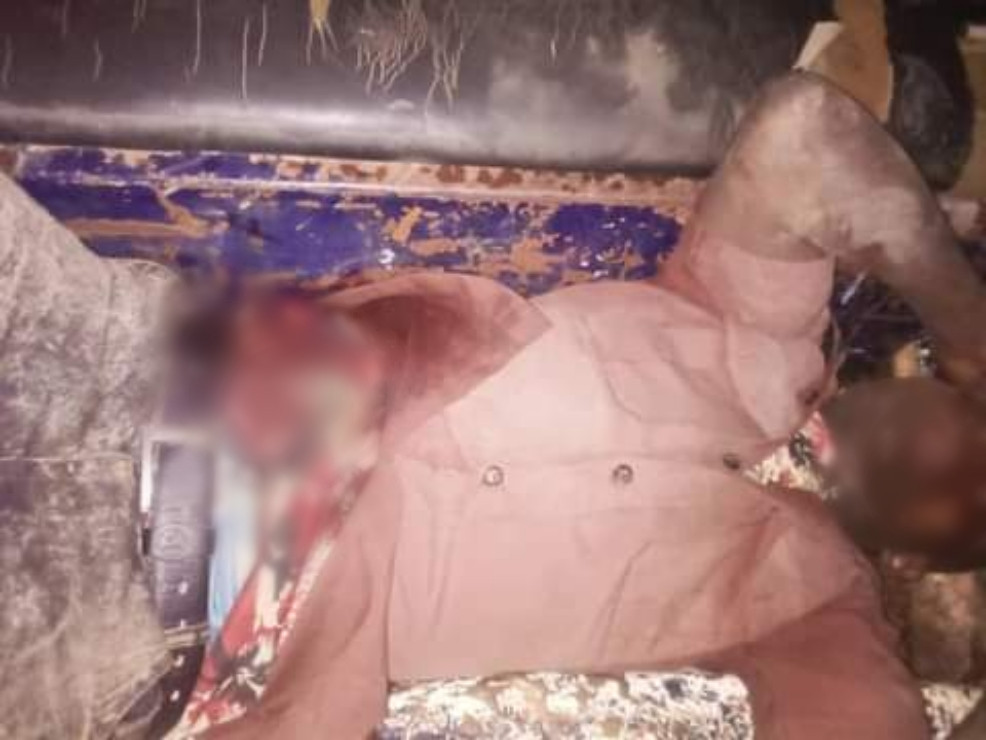 Governor Ayade’s aide resigns, says “his ideology does not go in tandem with that...

”Please do not stop there. Delete his account”- Reno Omokri tells...