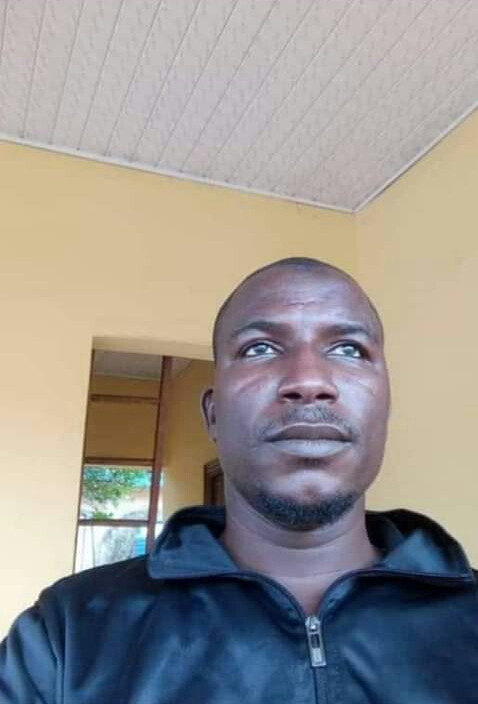 Fleeing armed robbers have shot and killed a police officer attached to the Anti-Cultism Unit of the Edo State Police Command, Inspector Mohammed Hameed.  The incident occurred on along Lagos Street in Benin City at about 6.30 pm on Thursday, January 7.  It was gathered that a patrol team had received a distress call that some suspected armed robbers snatched a car around the Ring Road. The team responded and gave the hoodlums a hot chase towards Lagos Street, a short distance from the city center. According to a police source, the robbers allegedly opened fire on the patrol van and Inspector Hameed was hit by one of their bullets. The deceased who led the patrol team was said to have died on the spot. “The policemen on patrol got a distress call that some suspected armed robbers snatched a car around the Kings Square in Benin City and headed towards Lagos Street. The police responded swiftly and pursued the hoodlums towards Lagos Street,” the source said.  “Upon sighting the police, the hoodlums opened fire into the patrol van and killed Inspector … who led the response team. Other members of the police team then fought back and killed one of the armed robbers on the spot.”

Spokesperson of the State Police Command, Chidi Nwabuzor, who confirmed the incident said police were on the trail of the other fleeing members of the gang who sustained injuries.  The post Policeman killed in gun duel with armed robbers in Edo appeared first on Linda Ikeji Blog.

‘We’re the forgotten ones’: Bartenders struggle, once again, to stay afloat...

Malim Nawar assemblyman: Media friends told me I had been sacked...