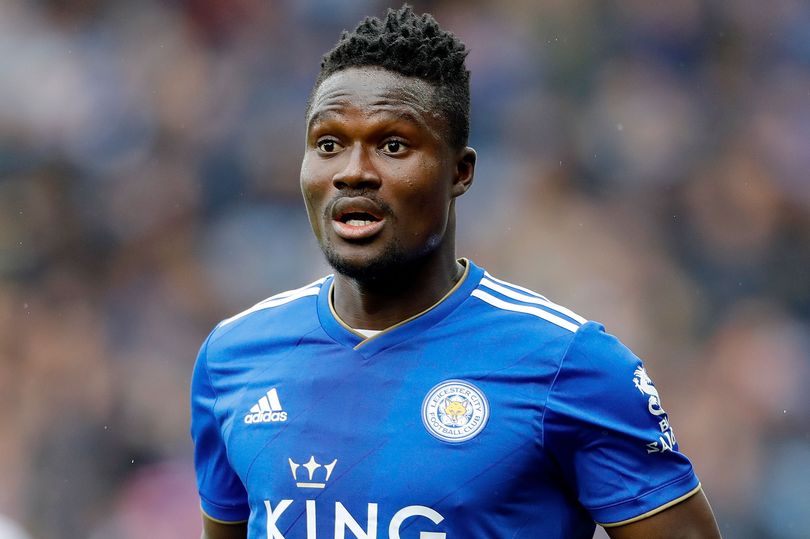 According to Football Insider, the newly-promoted Premier League outfit are plotting to make a move for the 24-year-old midfielder or right-back.

It is also being reported that Blades boss Chris Wilder is looking for a defensive-minded midfielder who can also operate in the back line, and Amartey fits the bill.

Amartey hasn’t featured in the Foxes first-team under Brendan Rodgers, as he suffered a broken ankle in the 1-1 draw with West Ham last October and has since been building up his fitness.

He featured for Steve Beaglehole’s Under-23 side in their pre-season friendly defeat to City sister-club OH-Leuven last week.

The 24-year-old is under contract at the King Power Stadium until 2022, after signing a new deal in December.

City recently announced the departure of young defender Elliott Moore, who has joined League One outfit Oxford United on a season-long loan.

Lukaku: American Rapper Jay-Z Taught Me How To Become A Winner

In Singapore, S$32m in govt payouts denied to 1,300 employers after review

Student, 17, angry with his mother for exposing his illicit relationship with his teacher

Foden: What I think of Chelsea youngster Gilmour