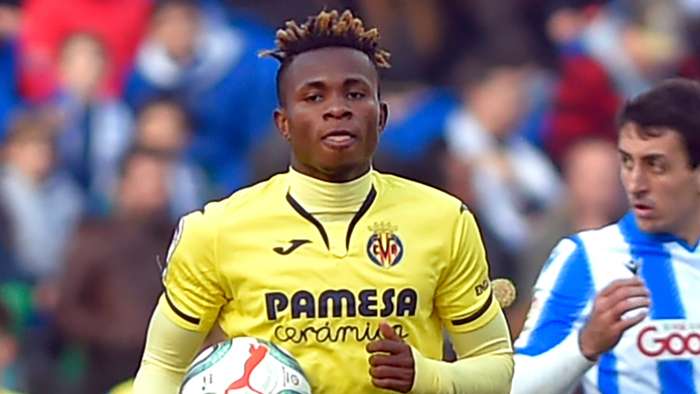 The 21-year-old is out-of-contract in 2023 and has four goals and seven assists in 36 appearances this season.

Chukwueze has only been playing regular football for the past two seasons at Villarreal.