Real Madrid have made their move for Paris Saint-Germain striker Kylian Mbappe.

But according to journalist Julien Laurens, PSG have rejected the offer, insisting they don’t want to sell Mbappe despite the fact they may lose him for free next summer.

According to Laurens, PSG have also told Real Madrid they would reject any further bids.

If PSG do wind up selling Mbappe for somewhere around the €160million Real Madrid have bid, they would owe Monaco €35million.

That’s because of a sell-on clause that exists in Mbappe’s contract from when PSG signed the striker in 2018.

If Mbappe goes on to leave for free, Monaco would receive nothing.

La Liga and FIFA in war

La Liga have backed its clubs in their decision not to release CONMEBOL players ahead of the coming international break.

FIFA recently announced the international break would be extended by two days in both the September and October periods for CONMEBOL nations. 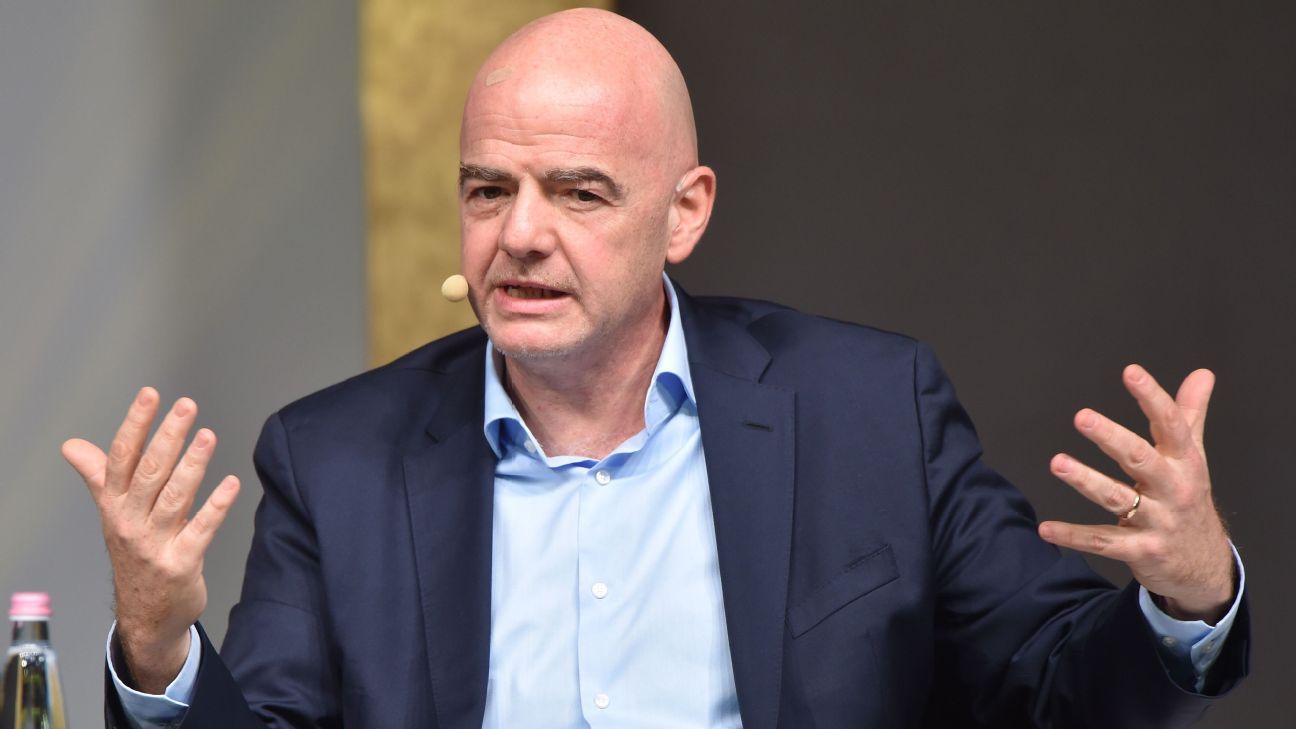 And in response, a number of La Liga clubs have said they won’t release their players because of the fact they will return late.

La Liga says it supports the clubs in that action and will seek legal advice ahead of the next steps.

Why Pogba Must Not Leave Man United -McManaman

Toke Makinwa reveals her ex-husband, Maje Ayida’s reaction immediately after he confessed someone else...

Why Pogba Must Not Leave Man United -McManaman