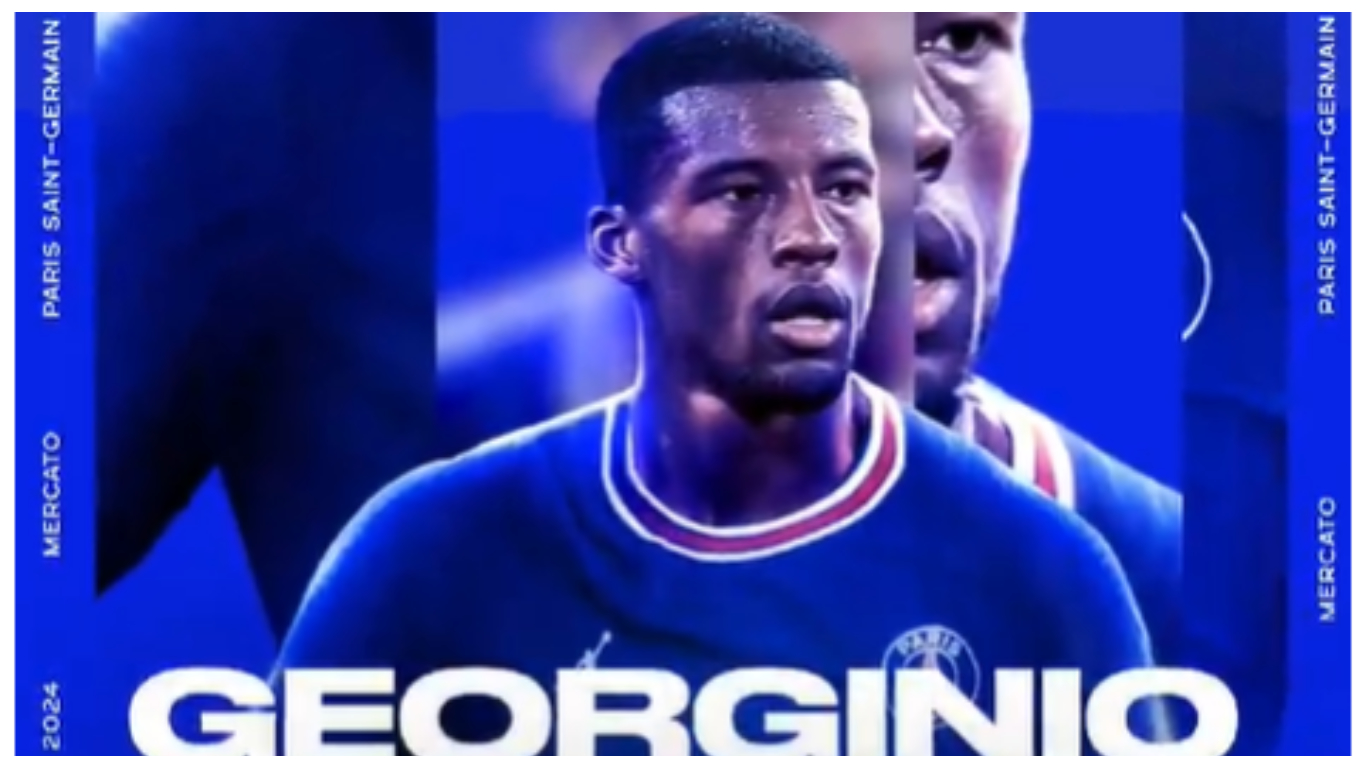 Paris Saint-Germain have completed the signing of Dutch international midfielder Georginio Wijnaldum from Liverpool on a three-year deal, the French club announced on Thursday.

Wijnaldum, 30, is a free agent with his contract at Anfield expiring at the end of this month, meaning there will be no transfer fee involved.

Barcelona had been keen to sign the former Feyenoord, PSV Eindhoven and Newcastle United player, and are understood to have been close to completing a deal before PSG persuaded him to move to the Parc des Princes instead.

“Signing for Paris Saint-Germain is a new challenge for me,” Wijnaldum, who is currently with the Netherlands squad preparing for Euro 2020, said in a statement published on PSG’s website.

“I’m joining one of the best squads in Europe and I want to bring all my desire and commitment to this ambitious project.”

Wijnaldum has spent the last five seasons at Liverpool and was a key player in the side that won the Champions League in 2019 as well as the Premier League title last year.

He is the first signing made by PSG since they missed out on the Ligue 1 title last month to Lille.