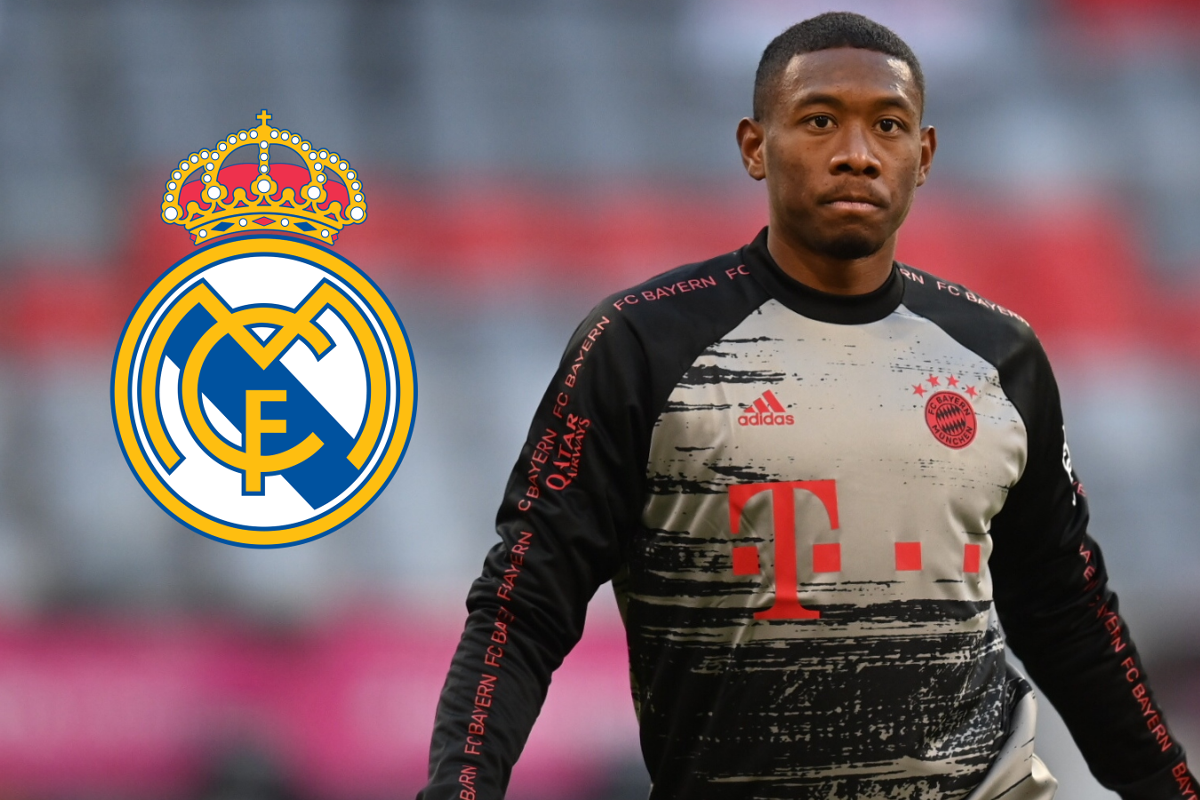 Real Madrid have confirmed they signed David Alaba from Bayern Munich on a five-year contract. The announcement of the signing of the 28-year-old Austria International, who had also been linked with several English Premier League clubs, comes a day after Zinedine Zidane quit as Real coach.  “Real Madrid has reached an agreement with David Alaba, who will be linked to the club for the next five seasons,” Madrid said in a statement. 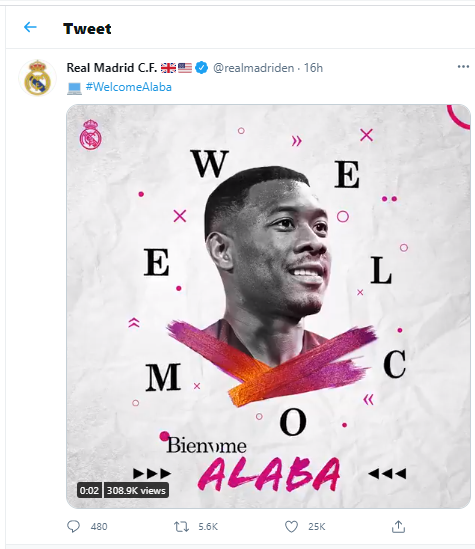 Alaba will be presented as a Real player after Euro 2020, the statement added. The Austria international has been hugely successful at Bayern, having won two Champions League trophies and 10 league titles among other silverware. Alaba had said in February that he would leave Bayern when his contract expires at the end of the season after 13 years with the German club.The post Real Madrid confirm signing of Bayern Munich defender David Alaba on five-year contract appeared first on Linda Ikeji Blog.

“There are only four artistes in Nigeria that have been nominated for a Grammy”-...

Tanzania female MP is berated and thrown out from parliament for...