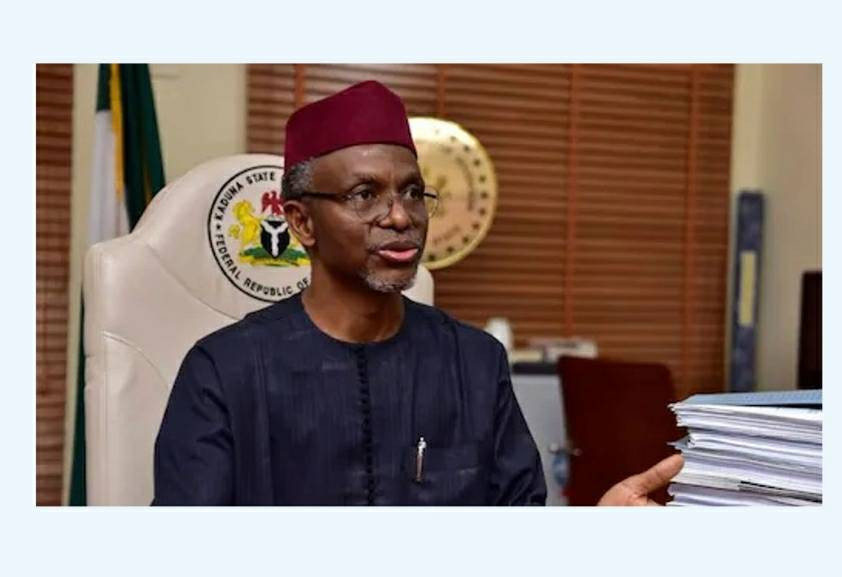 The Kaduna State Government has debunked reports that helicopters were supplying arms to criminal gangs. A statement issued on Friday, January 7, by Samuel Aruwan, the State Commissioner for Internal Security and Home Affairs, said the government has been drawn to the circulation of a story by certain blogs and social media pages, alleging that helicopters supplied gunmen with arms at Ungwan Dankali and Tsallaken Dogo in Zaria local government area on the night of Wednesday 6th January 2021. “Following the publications, the Kaduna State Government received a deluge of enquiries from citizens, spurred by understandable concern, as to the veracity of the story,’ the statement says. “The Kaduna State Government hereby informs all citizens that from thorough checks conducted by security agencies and Human Intelligence networks, the story is entirely false and misleading. Citizens are therefore advised to treat the story as an outright falsehood, and debunk the report across all media channels. Security operatives are following up on the origin of the fake story. “The Kaduna State Government remains committed to working with security agencies for peace and security. Citizens are urged to aid these efforts by volunteering useful information to security agencies and the Government, and to avoid spreading false and unverified reports.” The post Reports of helicopters supplying arms to criminals completely false – Kaduna State Govt appeared first on Linda Ikeji Blog.

Jealous wife arrested for stabbing husband multiple times after finding pictures of him having sex with ‘another woman’ without realizing she was the one...

Maxis says 2020 targets for Jendela delivered, initiatives for this year well under way

We Might Be Getting New Music From Zlatan And Asake

Bad Boy Timz Set to Drop His Debut Album and 3...