Gifted music producer Rexxie has released the remix of his popular record, ‘Ko Por Ke’ and he collaborates with Mohbad and Sho Madjozi this time around. 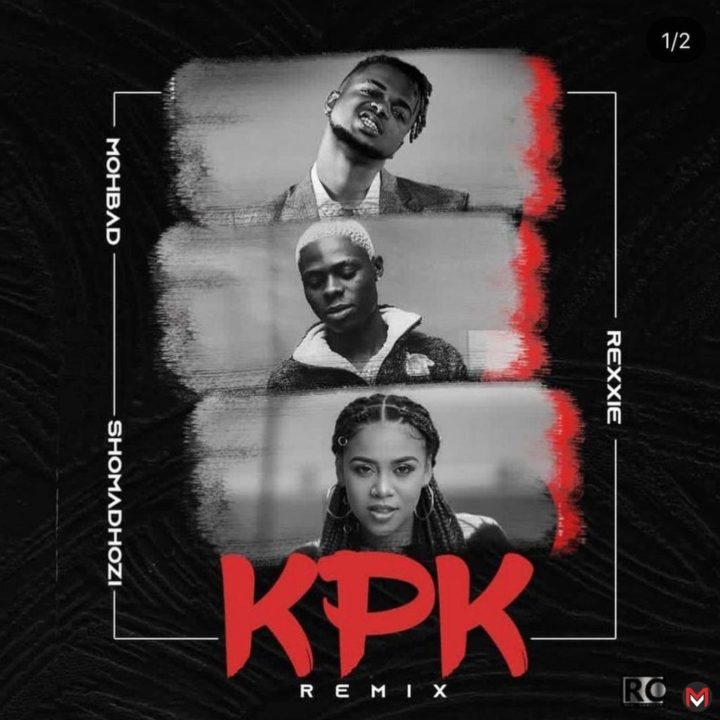 Rexxie and Mohbad Africanizes their popular record ‘KPK‘, visiting the southern part of the beautiful continent of Africa to enlist Sho Madjozi on the potential smash.

The self-produced tune is housed under Rexxie‘s forthcoming project tagged ‘A True Champion‘, scheduled for the 28th day of June 2021.

No IC, no problem as long as villagers have support letters...

#BBNaijaReunion: Dorathy and Wathoni Face Off, More Highlights From Day...