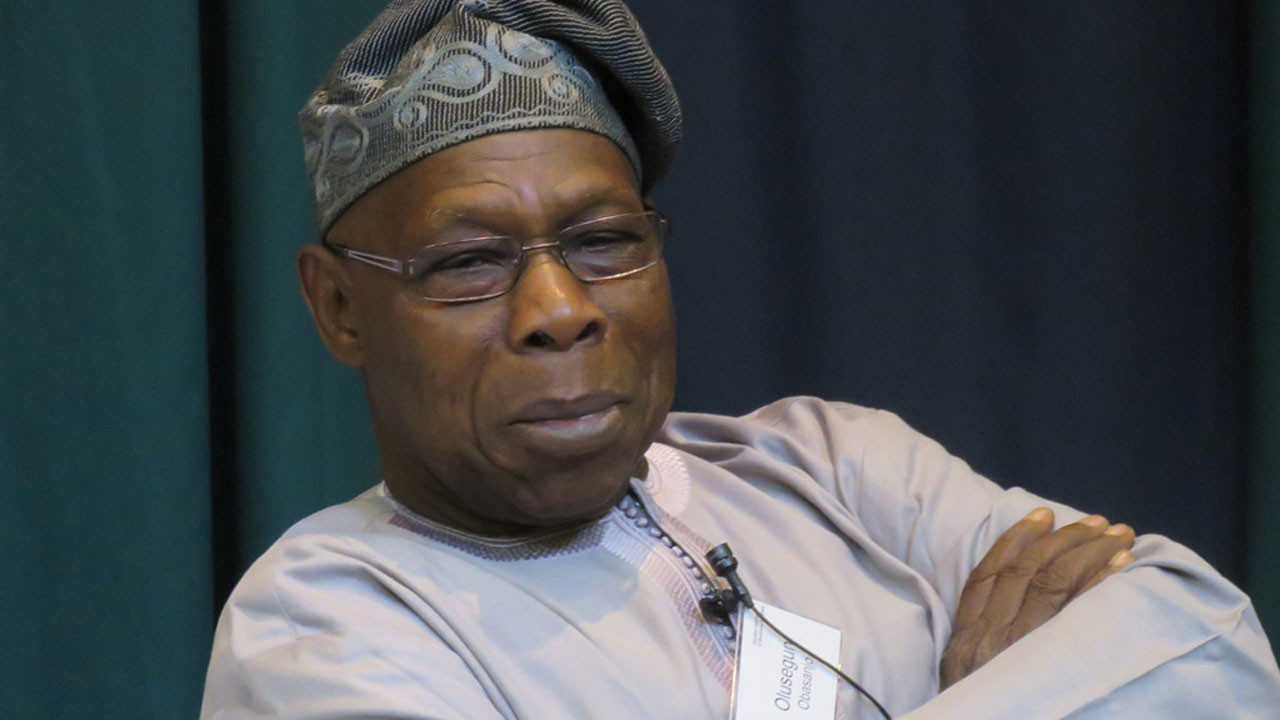 Former President Olusegun Obasanjo has said that the current mood in the country is that of “bitterness and sadness” following the challenges of insecurity and economic instability.  Speaking at the unveiling of a book authored by Femmy Carrena in his honour and titled “The Man, The General, The President” on Thursday June 3, Obasanjo noted that Nigeria has been destined to lead the black race but “failure of leadership” has impeded the country from taking its place in the comity of developed nations. He stated that education must be made a priority and 14 million out-of-school children must be returned to school. Obasanjo said;  “My prayer is that all of us particularly in this country and now is that we will have something to contribute to make this country to the making of what God has created it to be; a land flowing with milk and honey.“Right now, it is a land flowing with bitterness and sadness. That is not what God wants this country to be.“We must change the narrative. We must talk to ourselves in the civilized language.“Anywhere you go in this country that you will not see a genius in any section of the country.“So, for what reason should we look down on ourselves or others except we are not human beings.”The post Right now Nigeria is a land flowing with bitterness and sadness – Obasanjo appeared first on Linda Ikeji Blog.

Kim Kardashian opens up about what made her reassess her relationship...