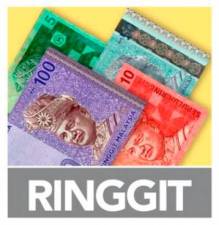 KUALA LUMPUR: The ringgit strengthened further against the US dollar at the close today, boosted by higher oil prices.

The Organisation of the Petroleum Exporting Countries (OPEC) and its oil-producing allies have agreed to continue gradually easing production cuts amid a rebound in oil prices during the group’s ministerial meeting held on June 1.

On the domestic front, a dealer said the weakness of the ringgit could dissipate with a successful containment of the Covid-19 spread over the next two months or it could even play catch up with Asian (excluding Japan) currencies.

Meanwhile, the local note traded higher against a basket of major currencies.