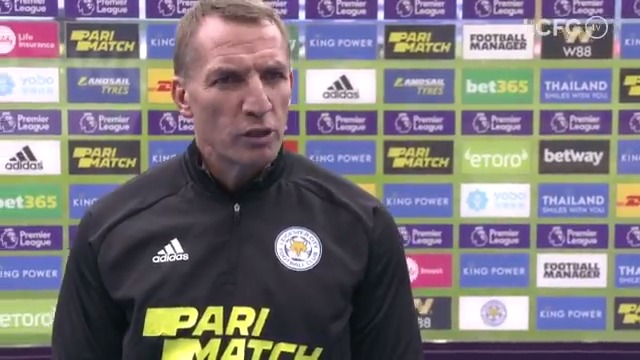 Rodgers said, “Just looking at both full-backs in terms of their strength, I think what we’ve done with JJ on a number of occasions is he’s played from the left and the right.

“Most recently, in some of the big games, I’ve played him off the right to do a specific job on Son [Heung-min], [Marcus] Rashford and these types of players that play in that little role that you’ve got to be a good defender to play in.

“I just switched them over, because JJ’s comfortable on the left, but I think we get more running ability out of Tim on the right-hand side and I thought both full-backs were outstanding.”

As Museveni dips into more ignominy