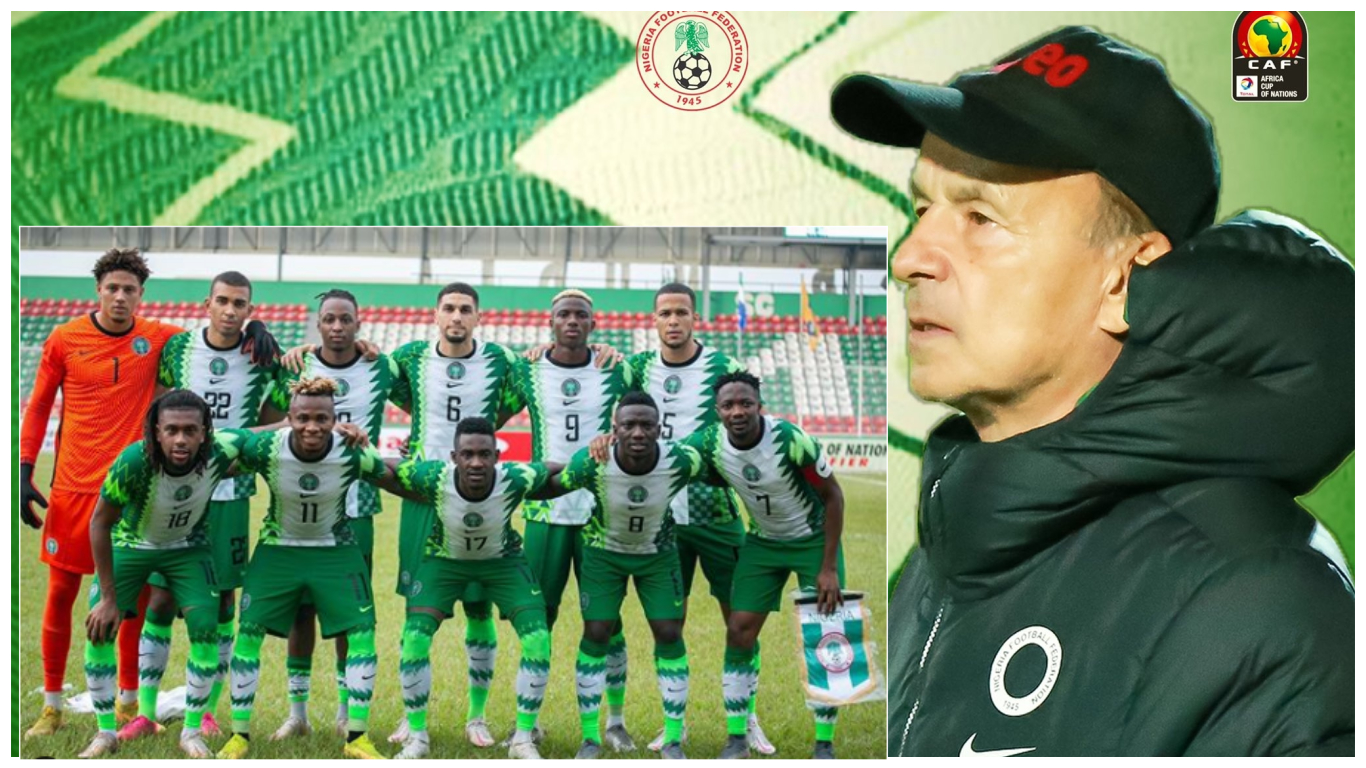 The three-time African Champions will return to the stadium where they hosted Lesotho in their final 2021 Africa Cup of Nations qualifiers in March.

It was their first competitive game in the country’s commercial capital in 20 years, and it appears they enjoyed their return to the city.

Uyo had been home to the Super Eagles for years, but Rohr’s men have not played at the Akwa Ibom Stadium since 2019.

The three-time African champions played their first 2021 Afcon qualifier at the stadium, but the subsequent two home games were played at the Samuel Ogbemudia Stadium, Benin and Teslim Balogun Stadium Lagos.

They are now set to stay in Lagos for their opening World Cup qualifier, with Rohr confirming it after the game against Cameroon.

“The fans are welcome, we hope that the fans can come to the stadium in September that this crazy pandemic which is making things difficult for everybody will allow them to be with us,” Rohr said.

“We have to start well in Lagos in the Teslim Balogun stadium,” he added.

The 2022 World Cup qualifiers were initially scheduled to start in June, but CAF moved it to September as some countries host stadiums did not meet FIFA’s standards.

COVID-19: Singaporeans allowed to dine in at eateries again next week – in pairs