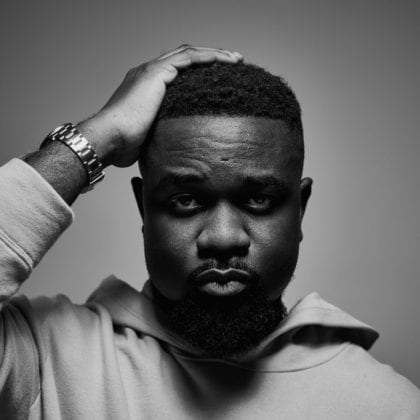 Sarkodie took to his Instagram page on the 19th of April 2021 to drop the release details for his upcoming album. The rapper uploaded a 55 seconds long video clip that displayed the details and cover artwork for ‘No Pressure’. He thanked his Sark Nation for exercising patience while he worked on the project. He wrote; 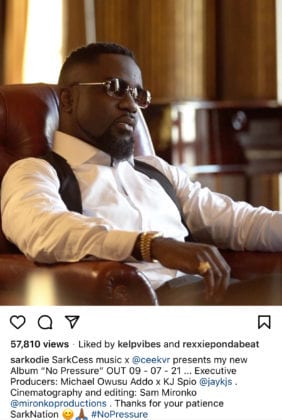 The album will be officially released on the 9th of July 2021.

Watch Sarkodie Unveil The Cover Artwork For His 7th Studio Album “No Pressure” Below;

144 Nigerian police officers deployed to Somalia to train men of the Somalia Police...

Blaqbonez Set To Release The Video For “Bling”