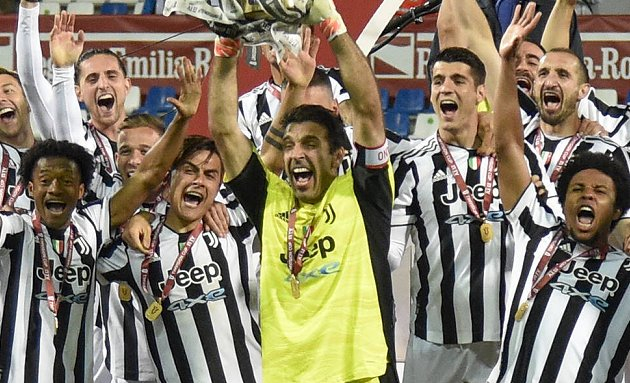 Italy’s Supercoppa is set to be held in Saudi Arabia next season.

The Supercoppa Italiana is scheduled to be played between Inter Milan and Juventus during the Serie A winter break.

L’Interista.it reports the match will be played in Saudi Arabia and no fixed date has been agreed yet, but it is likely to be held in December or January.

Last season’s tie between Juventus and Napoli was held at Sassuolo’s Mapei Stadium but the two finals prior to that were both held in Saudi Arabia, with Jeddah hosting in 2018 and Riyadh the following year