A private jet owned by the late US financier Jeffrey Epstein now lies abandoned and covered in dust on a Georgia runway, racking up thousands of dollars in storage fees. Prosecutors alleged that the abandoned Boeing 747 jet – dubbed the ‘Lolita Express’ was used by Epstein to transport his sex trafficking young victims between his sprawling homes in New York, New Mexico, Paris, the US Virgin Islands, and Palm Beach.  Recall the billionaire financier committed suicide at the Manhattan’s Metropolitan Correctional Center last august while awaiting trial on federal sex trafficking charges. The 66-year-old was accused of having sex with girls as young as age 14 in the early 2000s at Epstein’s residences in Manhattan and Florida, pleaded not guilty to the charges.  According to Daily Mail, the 1969-built plane whisked prominent guests including Bill Clinton, Britain’s Prince Andrew, supermodel Naomi Campbell and actor Kevin Spacey to exotic locations across the globe. 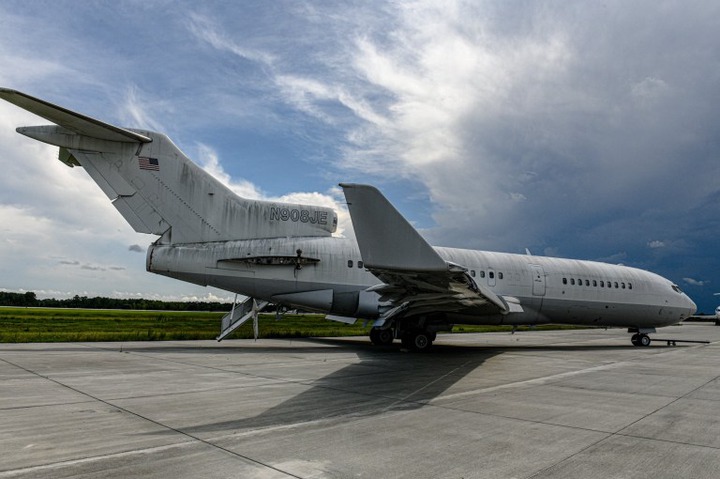 The report said the jet took off for its final flight on July 11, 2016, from Florida’s Palm Beach International Airport at 11.39am, arriving at its current location at Georgia’s Brunswick Golden Isles Airport 51 minutes later. Since then it has been abandoned, costing around $1,000 a month in storage. When Daily Mail boarded the plane, they found the once-plush interior, including deep-pile carpets, throw blankets, and fluffy pillows, infested with mold and mildew. 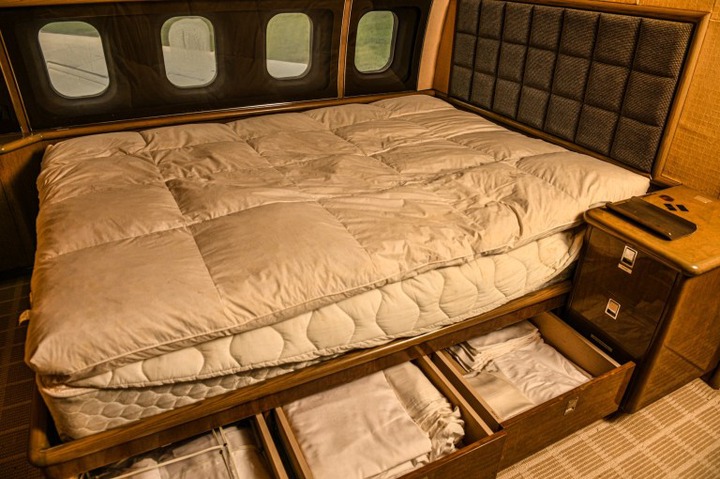 They also found monogrammed tissues and a bottle of baby lotion stored in Epstein’s private wood-panelled bathroom. Wet wipes, tissues with Epstein’s tail number on them, baby power and other toiletries were seen in a cabinet in the plane’s bathroom. 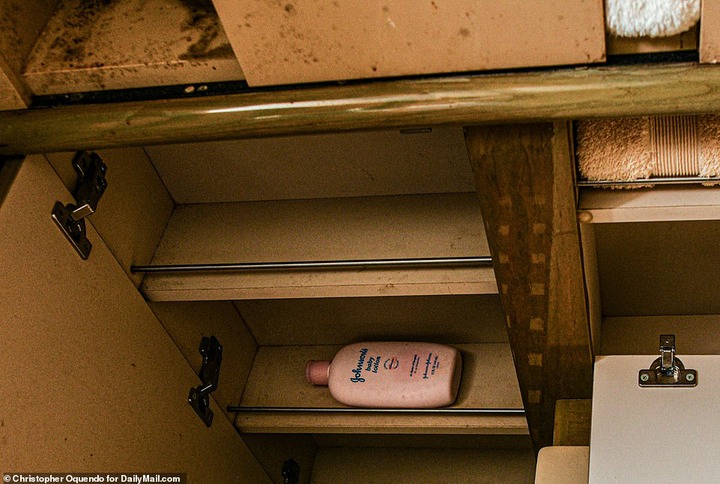 Federal aviation records reveal the aircraft has been unregistered since 2019, meaning it cannot be legally flown.  The luxury commercial jet is currently parked up on a ramp belonging to Stambaugh Aviation, an independent jet maintenance firm. 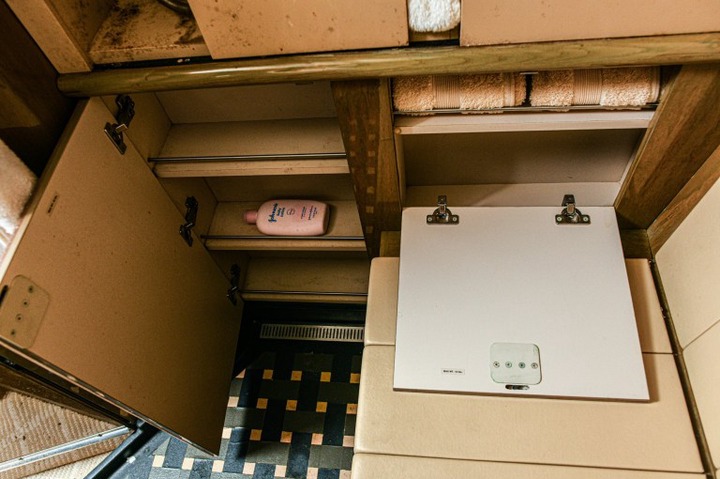 The firm’s joint owner Mark Stambaugh said he was initially happy to store the aircraft for free, but later started charging around $1,000 a month when it became clear nothing was happening. As a father of two daughters, I’m not real thrilled with having it here. But I guess an airplane is just an airplane,’ Stambaugh told DailyMail.com. ‘Somebody needs to come and do something with it or it needs to be scrapped because it’s just going to sit here and keep deteriorating.’ 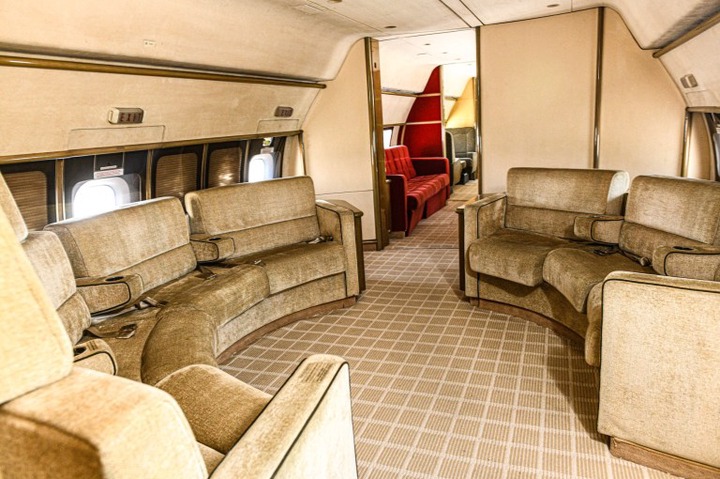 According to Stambaugh, he’s owed $11,000 in unpaid storage. ‘The paint is chalking because it’s been sitting in the sun for so long. Until it gets to the point where the paint bubbles out you won’t see it, but trust me, there’s a lot of corrosion on that airplane,’ he added. ‘Internally, in the belly, when you open that up you’re going to find corrosion and other issues as well. ‘As far as the interior, given that it’s been sitting in this heat for years it’s not in bad shape but I don’t know that it has any real value. ‘There’s a lot of mold and mildew. That just happens, it’s the southeast.’ Since Jeffrey Epstein’s death, his alleged co-conspirators, including British socialite Ghisilaine Maxwell, has been and charged with sex trafficking offences.  See more photos below. 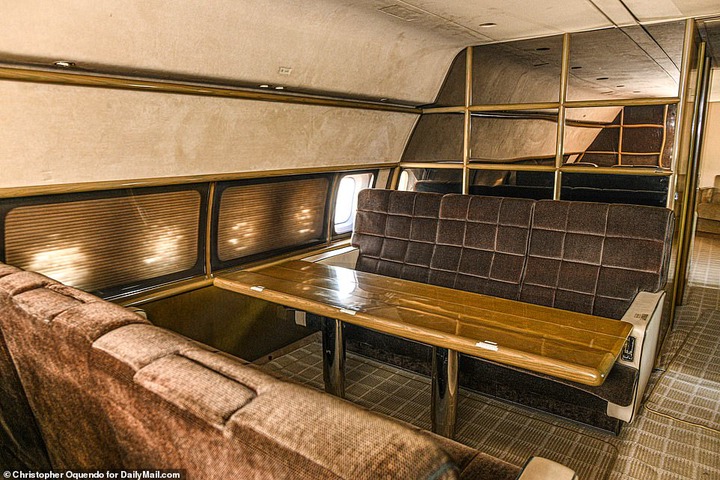 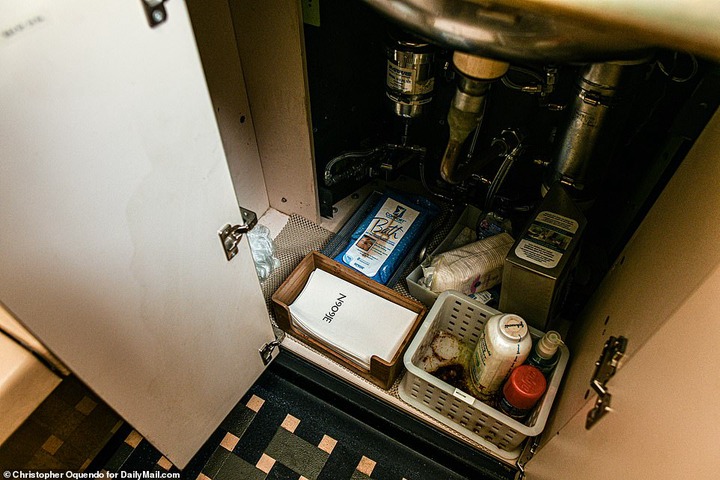 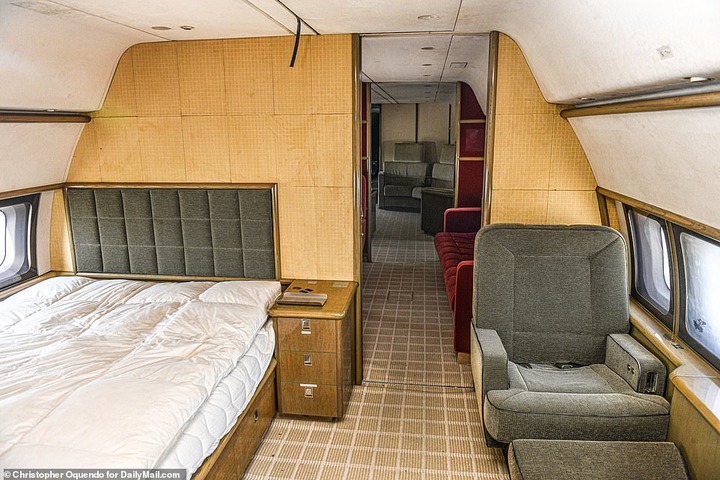 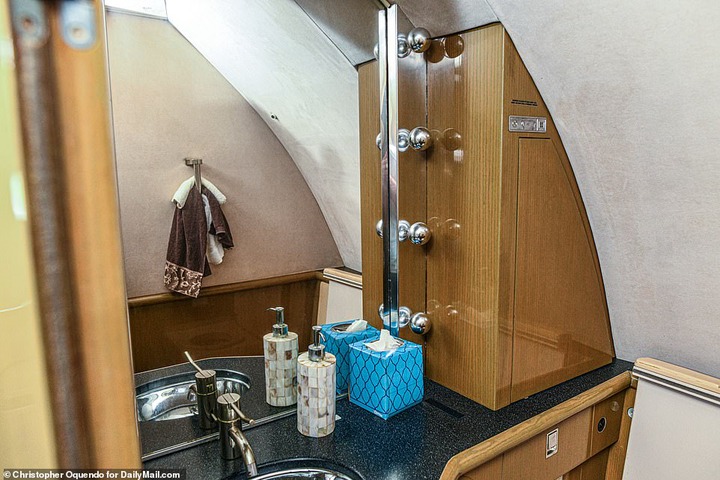 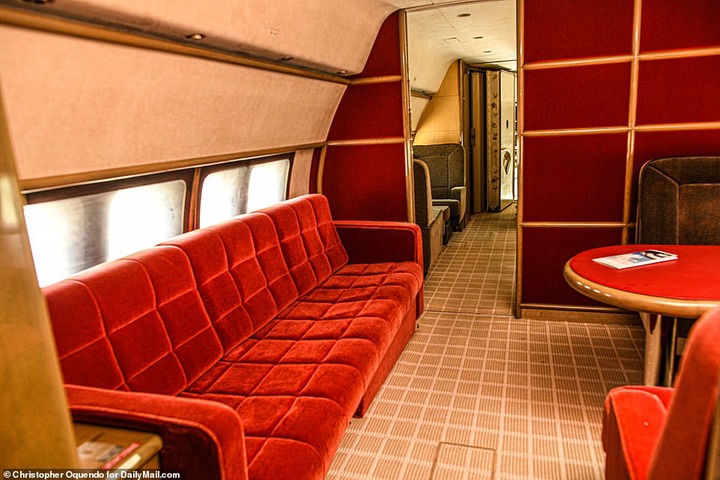 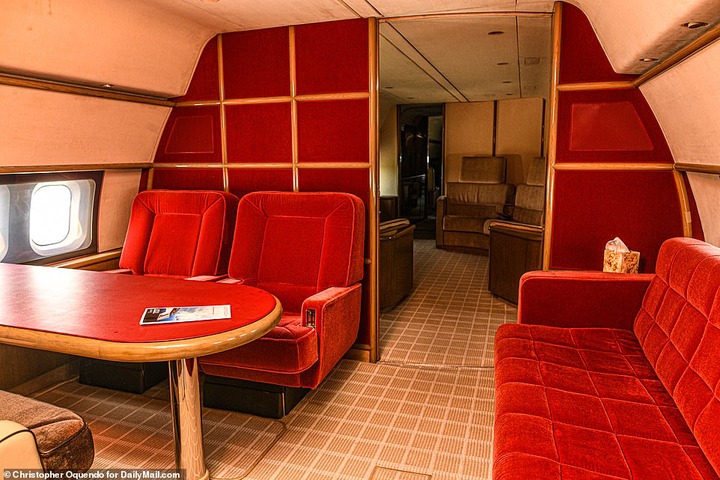 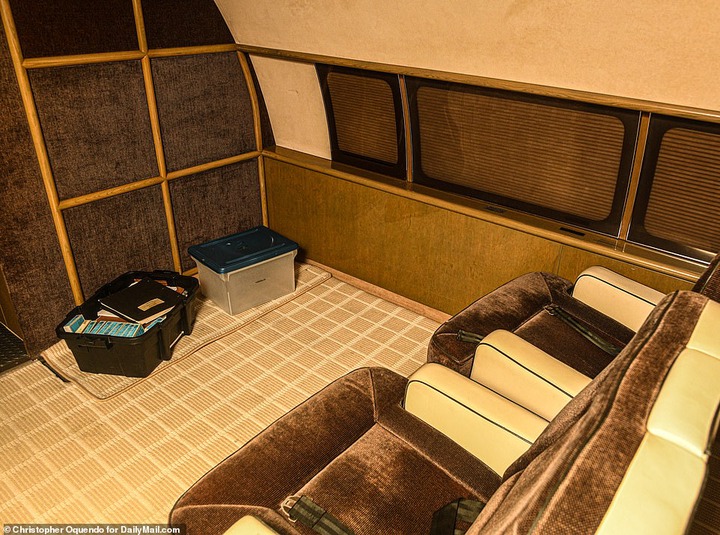 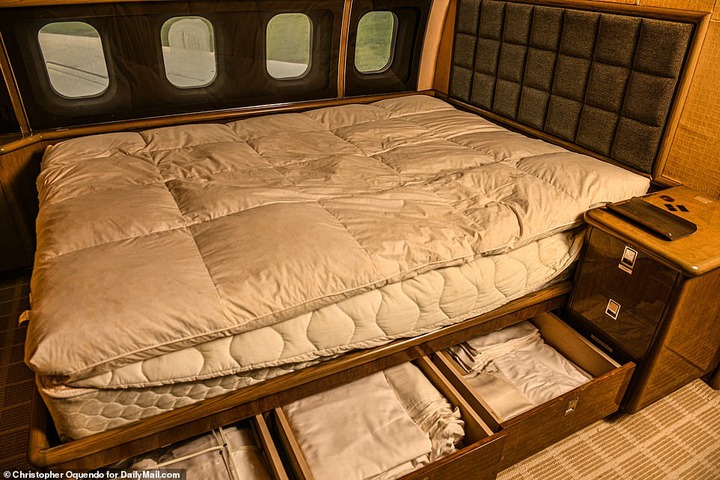 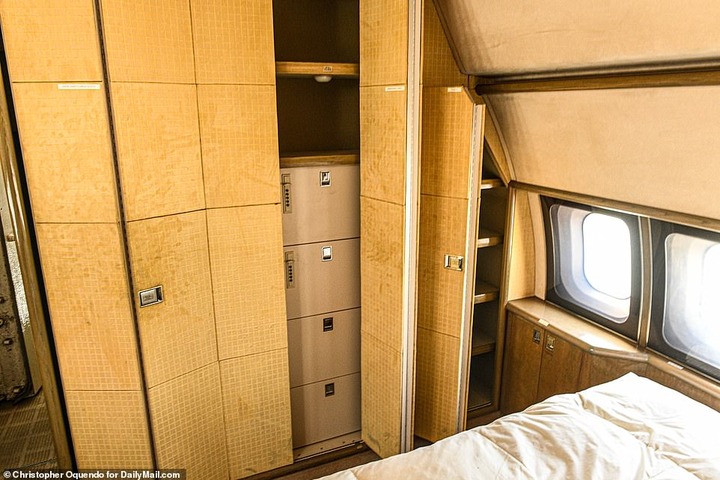 The post See inside Jeffrey Epsteins rusting private jet he used in sex trafficking his victims around the world (photos) appeared first on Linda Ikeji Blog.