Inter Milan’s clash with Serie A leaders Napoli is not a decisive moment in the Italian champions’ season, coach Simone Inzaghi said on Saturday, but the Nerazzurri boss admitted his team must improve in big games.

Inzaghi’s side are currently third in the standings, seven points behind unbeaten joint leaders Napoli and AC Milan.

Inter held the latter to a 1-1 draw in the Milan Derby before the international break but risk being left with a mountain to climb in the title race if they lose to the Partenopei at San Siro on Sunday.

“It is not decisive, but very important, just like it was against Milan,” Inzaghi told a news conference.

“We have two fewer points than last year in the league, and we have played more away games. Milan and Napoli are setting a pace that has not been seen in the last 40 years.”

Inzaghi’s side have struggled in big matches so far this season. 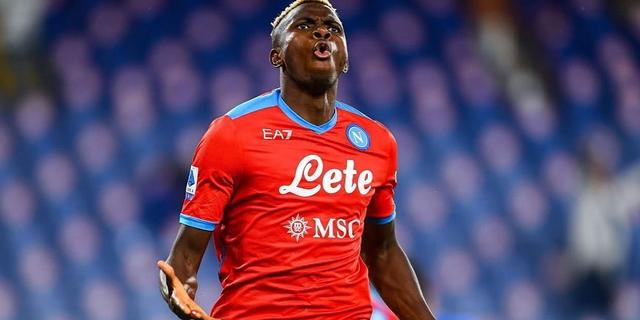 They have failed to win any of their head-to-head clashes with sides that finished in the top seven last season, drawing with Atalanta, Juventus and Milan, and losing to Lazio in their only defeat of the campaign so far.

“We know that we deserved more against Juventus, Atalanta and Milan, but got three draws. We need to do more in the big games, starting from tomorrow,” Inzaghi said.

He added: “We are just lacking that little bit more, because statistically, we are in a good position. We deserved more from the big games but clearly, we have to do more.”

Moses Eager To Come Back Stronger From Injury-Induced Layoff