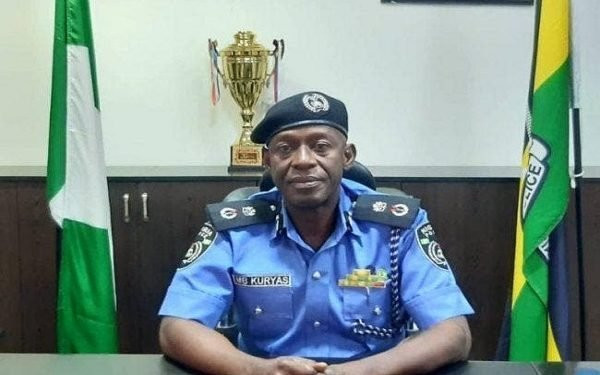 The Anambra state police command has arrested seven policemen over an alleged N500,000 extortion. The victim is said to be an Onitsha based businessman and it was also learnt that the incident occurred in Onitsha.  Police spokesman Ikenga Tochukwu confirmed that the arrest followed a petition by a citizen against some men of the Command. “The sum of N500,000 extorted from the victim was also recovered intact and returned to him and the officers charged with misconduct in line with extant disciplinary procedure of the Force.” he said  Police Commissioner Monday Kuryas who also confirmed that the money has been returned to its owner, pledged to prosecute the culprits after investigations. The post Seven policemen arrested over N500k extortion in Anambra appeared first on Linda Ikeji Blog.

Australia to consider proposal to suspend flights from India

“He was proud and doing unnecessary show off” – Nigerian woman narrates how...