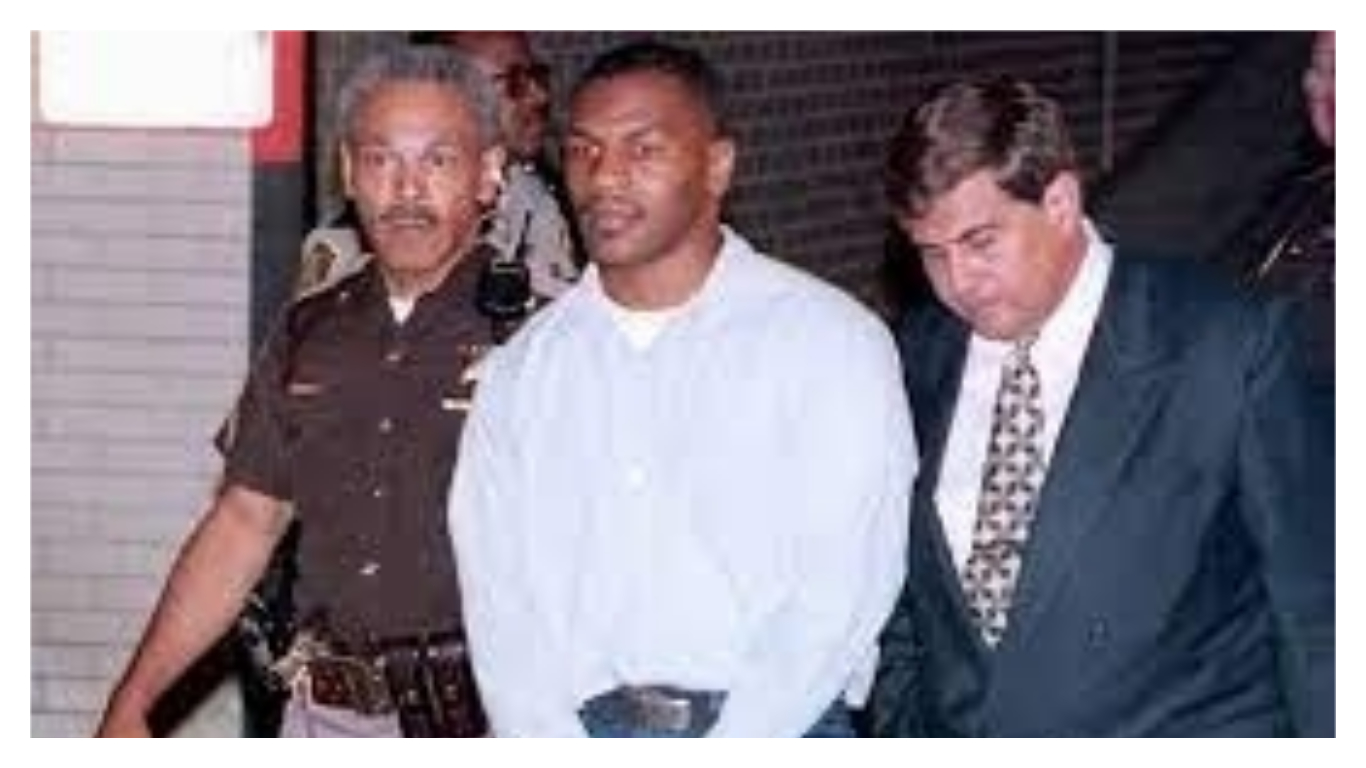 Former heavyweight boxing champ Mike Tyson has claimed he had sex with a prison counsellor after being found guilty of rape in 1992.

And shockingly the 54-year-old said that he had to ‘do some really nasty stuff’ to the woman in the hope of having his sentence reduced.

The American’s boxing career came to a juddering halt in 1992 when he was sentenced to six years in prison after being convicted of rape in Indiana.

But he was released in 1995 after serving less than three years of his sentence.

Speaking to Vlad TV,as reported by The Sun, Iron Mike, who has made a return to boxing aged 54, has revealed all about life behind bars – and sleeping with one of the counsellors at the time.

He explained: “I got in trouble like the first six months and stuff, cursing, getting written up. And then by that time, I got the hang of the place. ‘Hey, I know how to do this.’

“Next thing you know, I’m dating one of the counsel workers now, she’s letting me have sex with her now.

“So I’m going good. But the first six months I was getting write-ups, I have to pay that year back.

“[Now] I’m like a star pupil prisoner. Trusty, everything. Then, ‘Hey Mike, remember the first six months you were a prick?’ Boom. They gave me another year.

“So by passing the GED [General Education Department] they took that year away. So I flunked the f***ing GED and got mad, and so I had to start dating this counsellor and stuff, giving her money and doing really some nasty stuff to her, and she let me pass this test.”