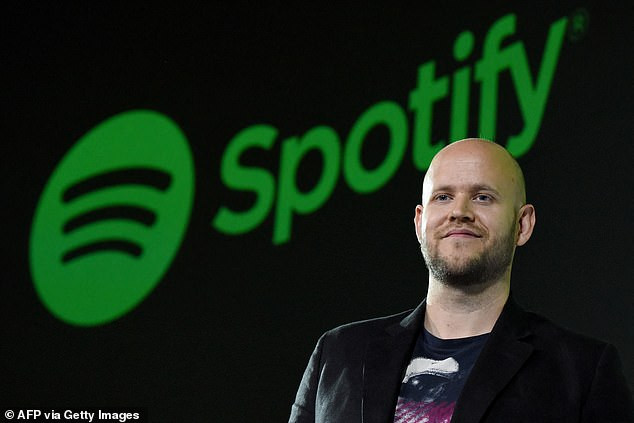 Spotify billionaire CEO, Daniel Ek is preparing to increase his Arsenal takeover bid to more than £2billion after his previous £1.8bn offer was rejected by Arsenal owner, Stan Kroenke last month . The tech guru launched his bid in the wake of the Super League collapse buy. He claimed that under-fire Gunners owners the Kroenke family had told him that they ‘didn’t need the money’ when he tried to buy the club last time.However, sources close to the Ek camp have disclosed that a second bid ‘north of £2bn’ is being readied and that they ‘are not going anywhere and want to get a deal done’. Club insiders have admitted they are waiting for a second offer.Ek went public to state that the offer included fan ownership, representation at board level and a golden share for supporters.Ek also included Gunners legends Thierry Henry, Dennis Bergkamp and Patrick Vieira on his bid team. 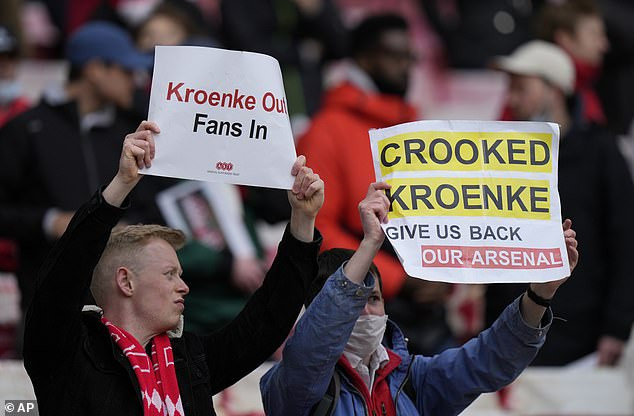 Stan Kroenke, 73, who assumed full control of Arsenal in 2018 is very unpopular with large sections of the club’s support. Ek says he has been an Arsenal fan since the age of eight.  The post Spotify CEO Daniel Ek ready to launch a new Arsenal takeover bid worth more than 2B after 1.8b bid was rejected last month appeared first on Linda Ikeji Blog.

Singers, Simi and Adekunle, share lovely photos with their daughter, Adejare, as she turns...

US drawing up targeted sanctions on Belarus officials after plane incident

IPOB members approach Cardinal Arinze in Rome and ask him to...