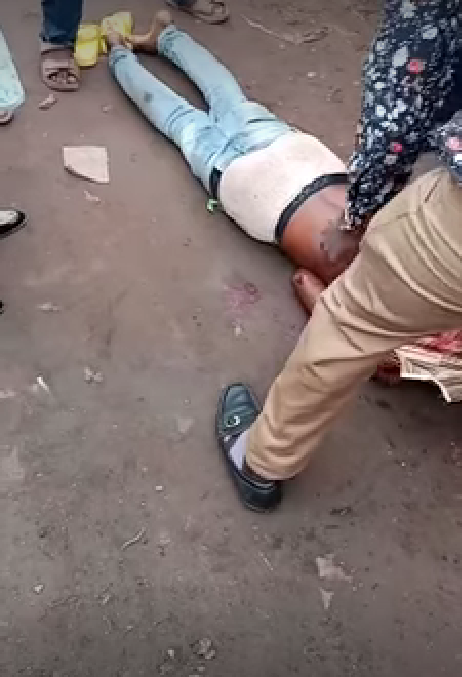 A young man identified simply as Olorunda has died after a stray bullet hit him during a clash between two rival cult groups in Ilesa, Osun State. It was gathered that the incident happened at Irojo area of the town around 9.00 a.m on Wednesday, June 9, when the two rival cult groups engaged themselves in a fierce gun duel.  According to report, the armed cultists allegedly shot at a rival gang member but missed their target and ended up killing Olorunda.  An eyewitness, who identified himself as Adeaoye Adedokun told Nigerian Tribune that the deceased who worked at the sawmill in the area, went to buy cowpea for his breakfast when he was hit by the stray bullet. Spokesperson of the State Police Command, SP Yemisi Opalola, who confirmed the incident in Osogbo on Wednesday, said the victim was hit by a stray bullet. Opalola added that calm has been restored in the area while a police investigation was ongoing. 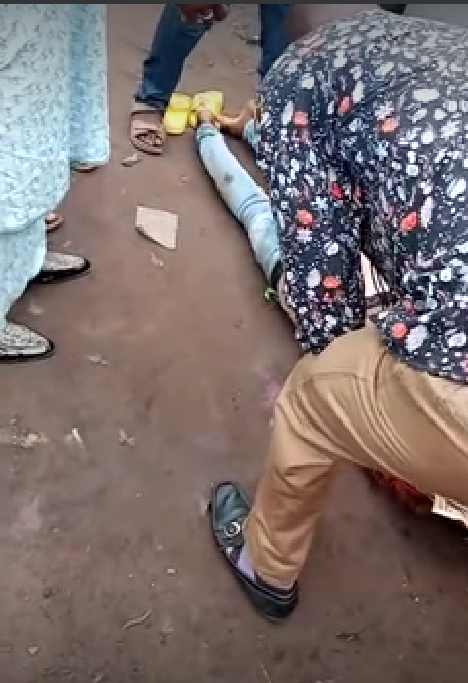 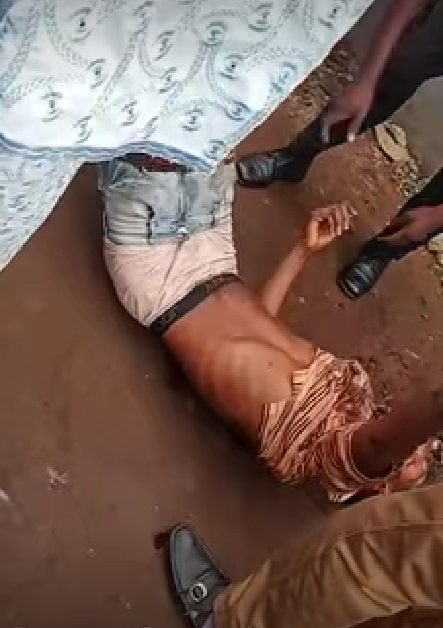 My baby mama, Michy broke up with me because of bloggers – Shatta Wale