Turkish League giants, Karagumruk SK have secured the signing of Nigeria international Ahmed Musa on a one-year deal.The 28-year-old winger was unveiled by the super-Lig outfit on Thursday ahead of the 2021-22 season, which will kick off a few weeks from now.The move marks Musa’s return to Europe after he left his boyhood club Kano pillars in Nigeria. 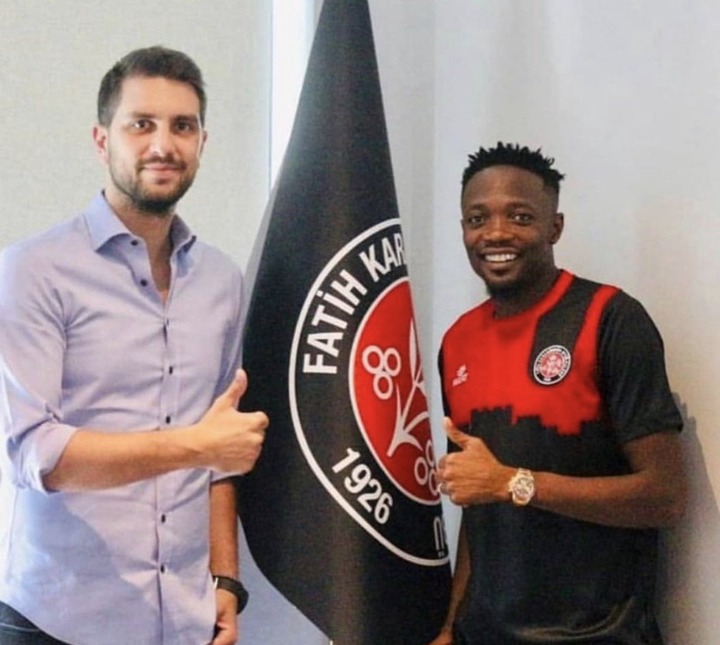 Details of the contract weren’t revealed, but the striker is expected to boost the club’s push in the Turkish top flights in this campaign.The former Leicester striker began his European career with Eredivisie side VVV-Venlo before joining Russia’s top-flight side CSKA Moscow. 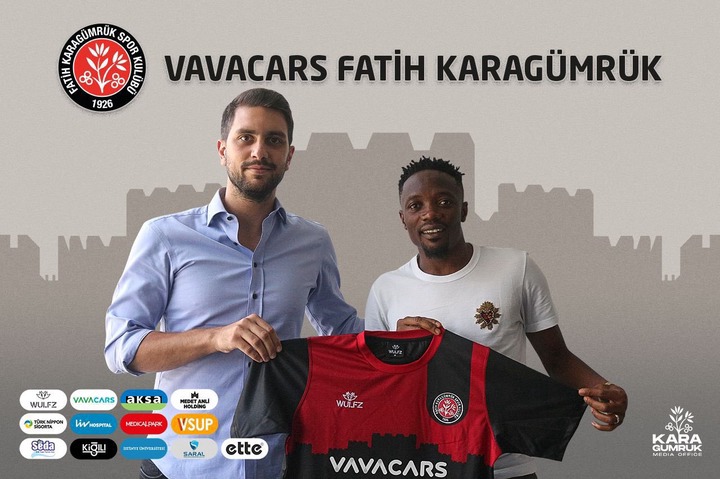 Karagumruk is the fourth European club that Musa would be playing for in his career that spans as far back as 2008. Musa moved to Europe in 2010 to join VVV Venlo before heading to Russia in the books of CSKA Moscow, where he announced himself to the world. He won the Russian league three times with the club. He then joined Leicester City for a club record of $16 million at that time before heading back to CSKA Moscow on loan.In August 2018, Musa moved to Saudi Arabian side Al Nassr on a permanent deal, before joining Kano pillars earlier this year. The post Super Eagles captain, Ahmed Musa is unveiled as new Karagumruk SK player in Turkey (photos) appeared first on Linda Ikeji Blog.

Ilaix Moriba unveiled by RB Leipzig after joining from Barcelona

Man U vs Newcastle tickets featuring Ronaldo to sale for £2,500

Taliban warns US against further intervention in Afghanistan after seizing 3...