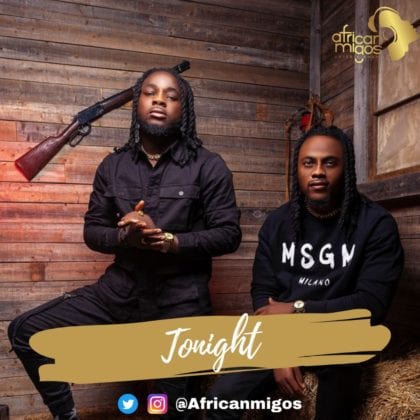 Back in April, the twins debuted their Danagog-assisted official single “One Time“, which has been getting good airplay across clubs in the US. To keep the buzz going, they’re stepping out with this new record.

Leverkusen in talks with Celtic for Norwegian defender Ajer

DJ Shawn teams up with Timaya & Falz on ‘O Pari’