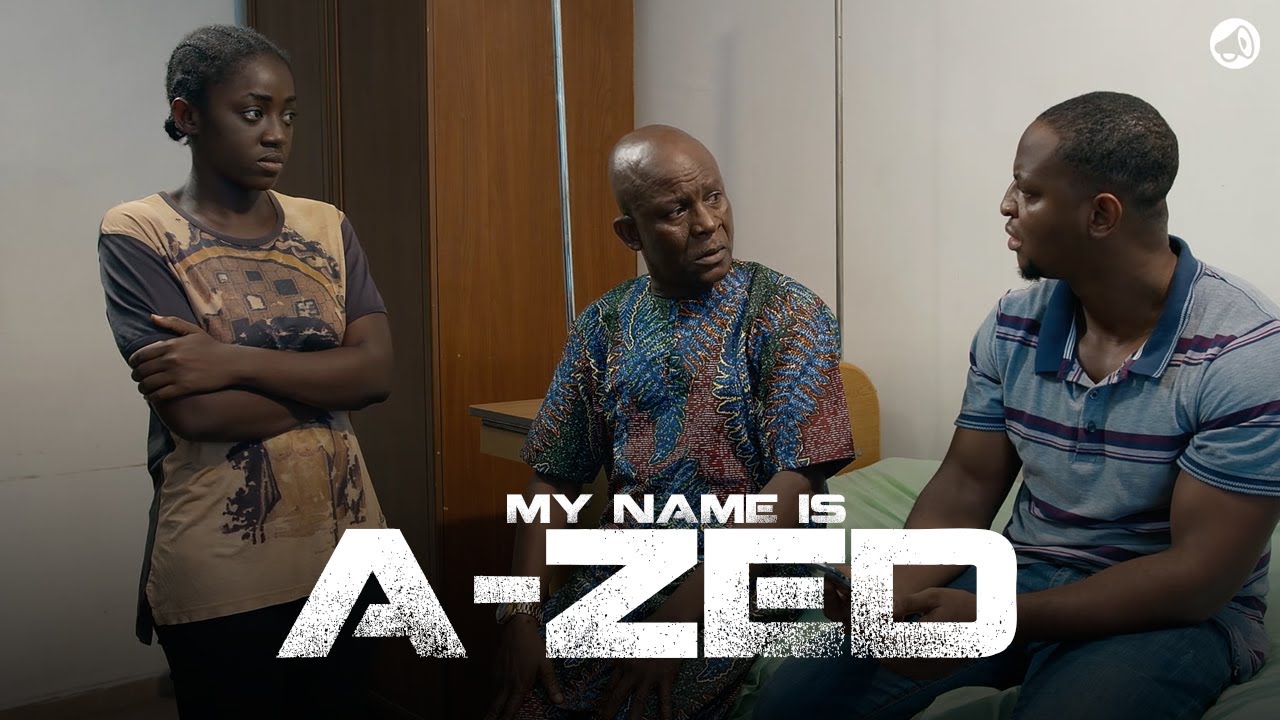 The second season of “My Name Is A-Zed” has officially premiered!

“My Name Is A-Zed” follows the story of Azeez, a university student who moonlights as a cab driver, finds himself in the dangerous world of Lagos nightlife, prostitution and politics.

This season starts off with A-Zed’s sister, Balikis. After a long struggle with physiotherapy, things start looking up and Azeez gets a surprise visit from someone.

Otunba and Co. seem to be flourishing each in their own way. Although, the usual dissatisfaction from not excelling fast enough is creeping in.

The series is brought to you by “The Naked Convos“, the brilliant minds behind the critically acclaimed series, “Our Best Friend’s Wedding” and “Little Black Book“.

Watch the first episode below:

The post The First Episode of “My Name Is A-Zed” Season 2 is Finally Here! appeared first on BellaNaija – Showcasing Africa to the world. Read today!.

More US citizens apprehended for moving drugs over border