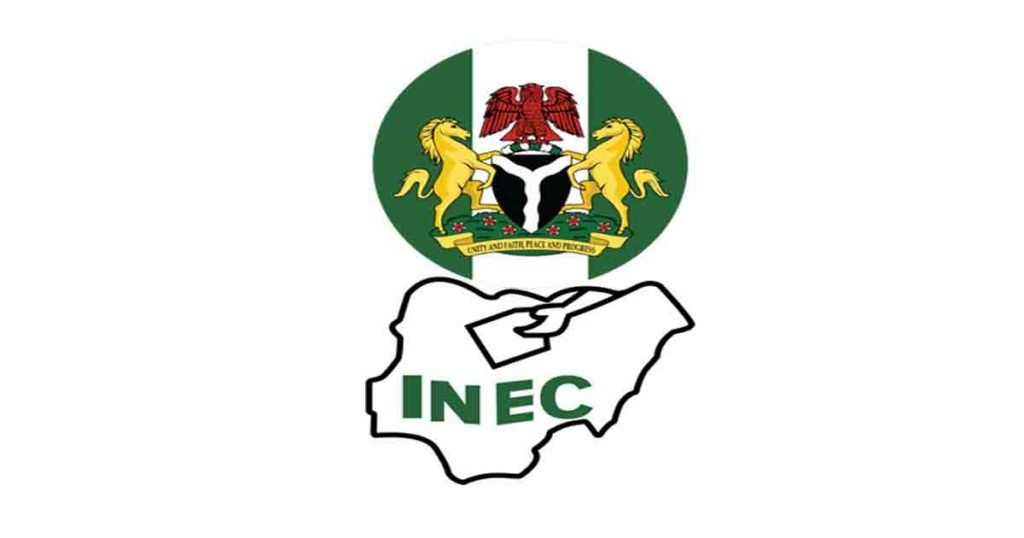 Three officials of the Independent National Electoral Commission (INEC) have died in a road accident in Borno State on Sunday, April 18. In a statement released by INEC Chairman, Information and Voter Education Committee, Festus Okoye, the victims were travelling for special training ahead of the conversion of Voting points into Polling units when the accident occurred. He gave the names of the deceased officials as Adamu Mohammed, Abubakar Hamma Joda and Suleiman Umar, noting that the Supervising National Commissioner for Borno, Adamawa and Taraba States, AVM Ahmed Tijjani Mu’azu will represent the commission at their funeral. Read the statement below 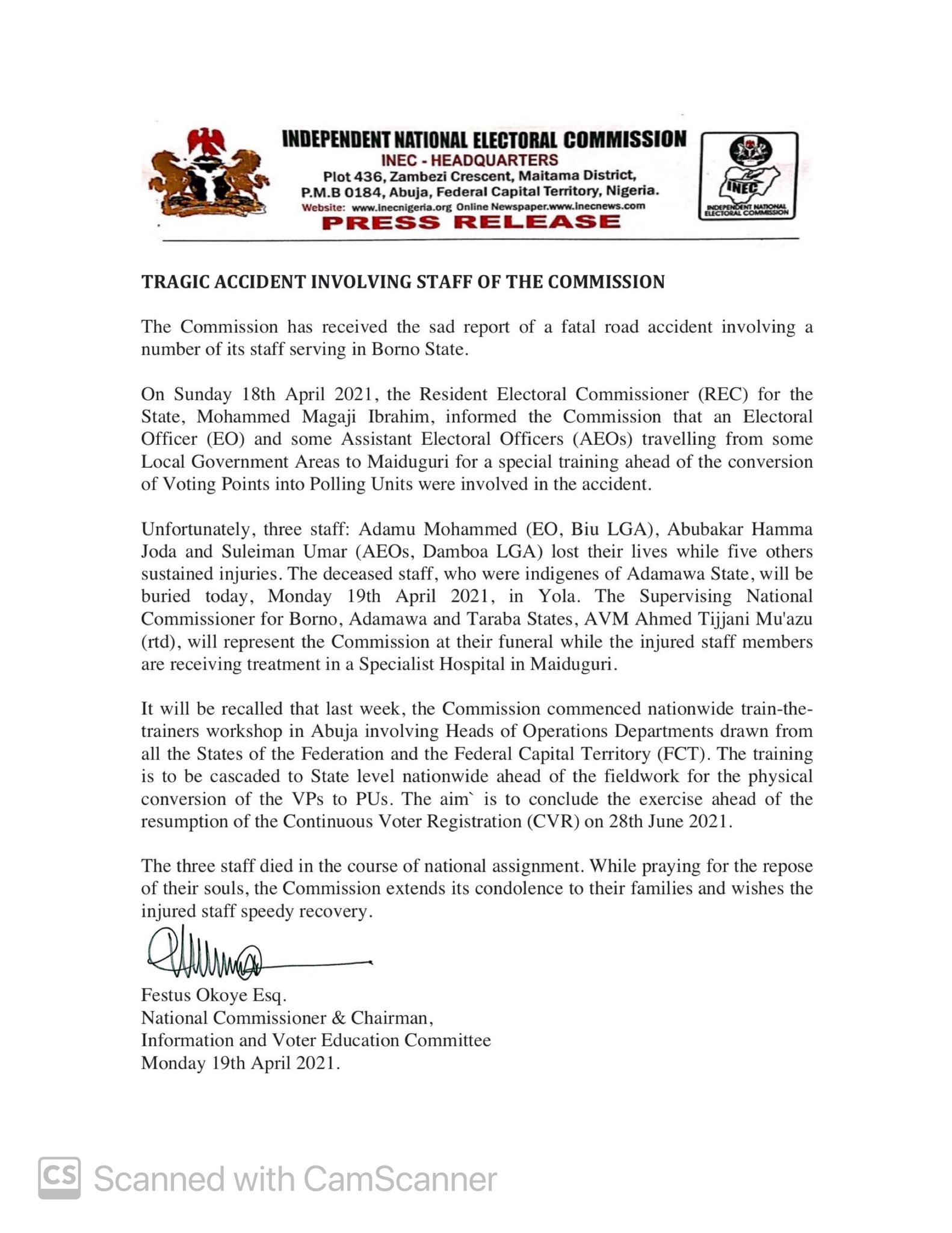 It is criminal to molest a minor or use a minor...