Ese Brume celebrated amid tears after winning Nigeria’s first Athletics medal after 13 years at the Tokyo Olympic Games in the early hours of Tuesday.

Brume, who in 2019 ended Nigeria’s 6-year drought at the World Championships, this time also ended the nation’s long wait for a medal in athletics event at the Olympic Games, leaping to bronze in the women’s Long Jump in Tokyo. 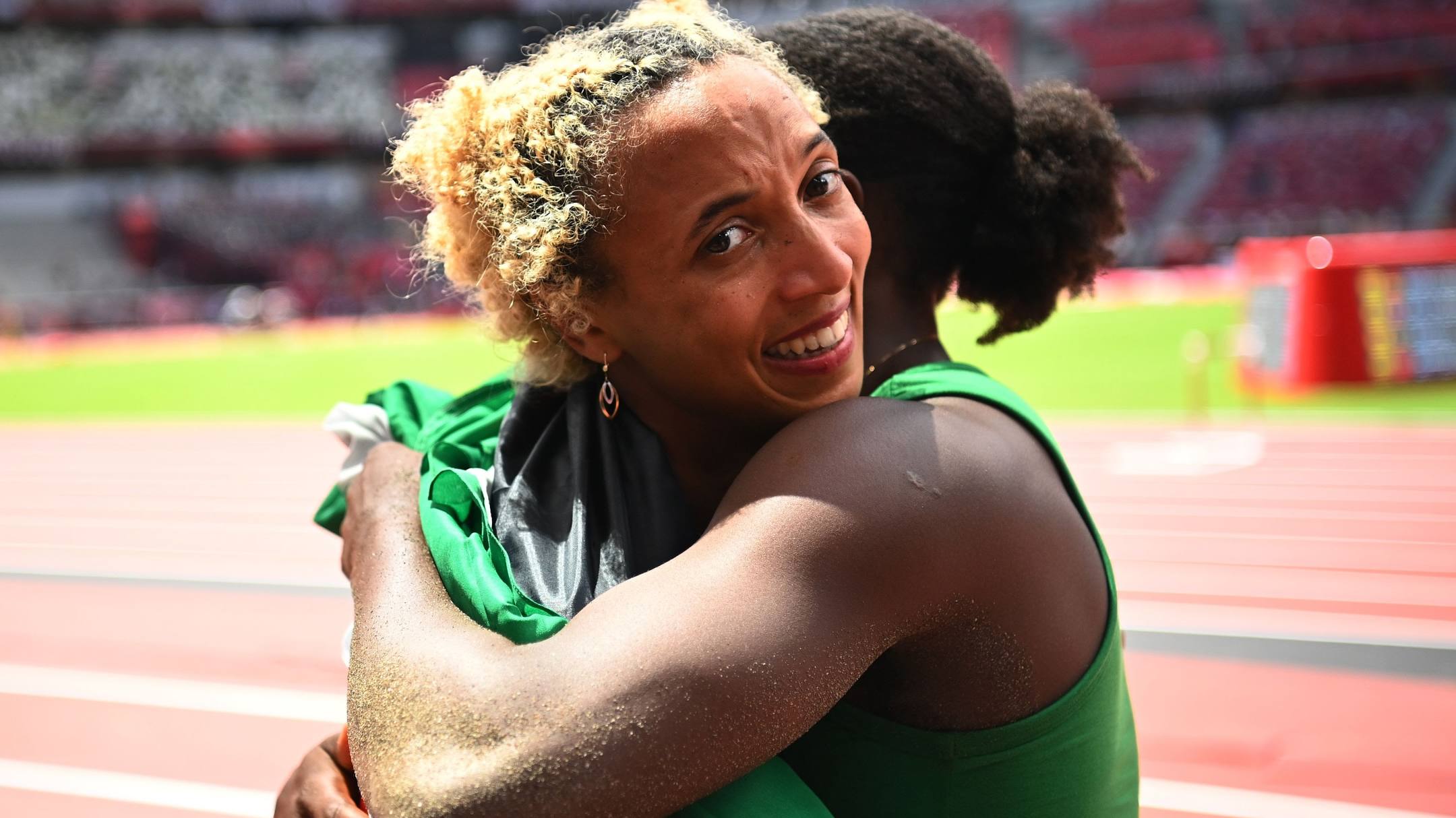 Germany’s Malaika Mihambo with a jump of 7.00m on her very last attempt took the gold medal, despite being in a bronze medal position all through the competition. USA’s Brittney Reese settled for silver with an identical mark as Brume (6.97m), finishing in 2nd place while Ese had to do with a bronze with a first attempt of 6.97m (+0.4). 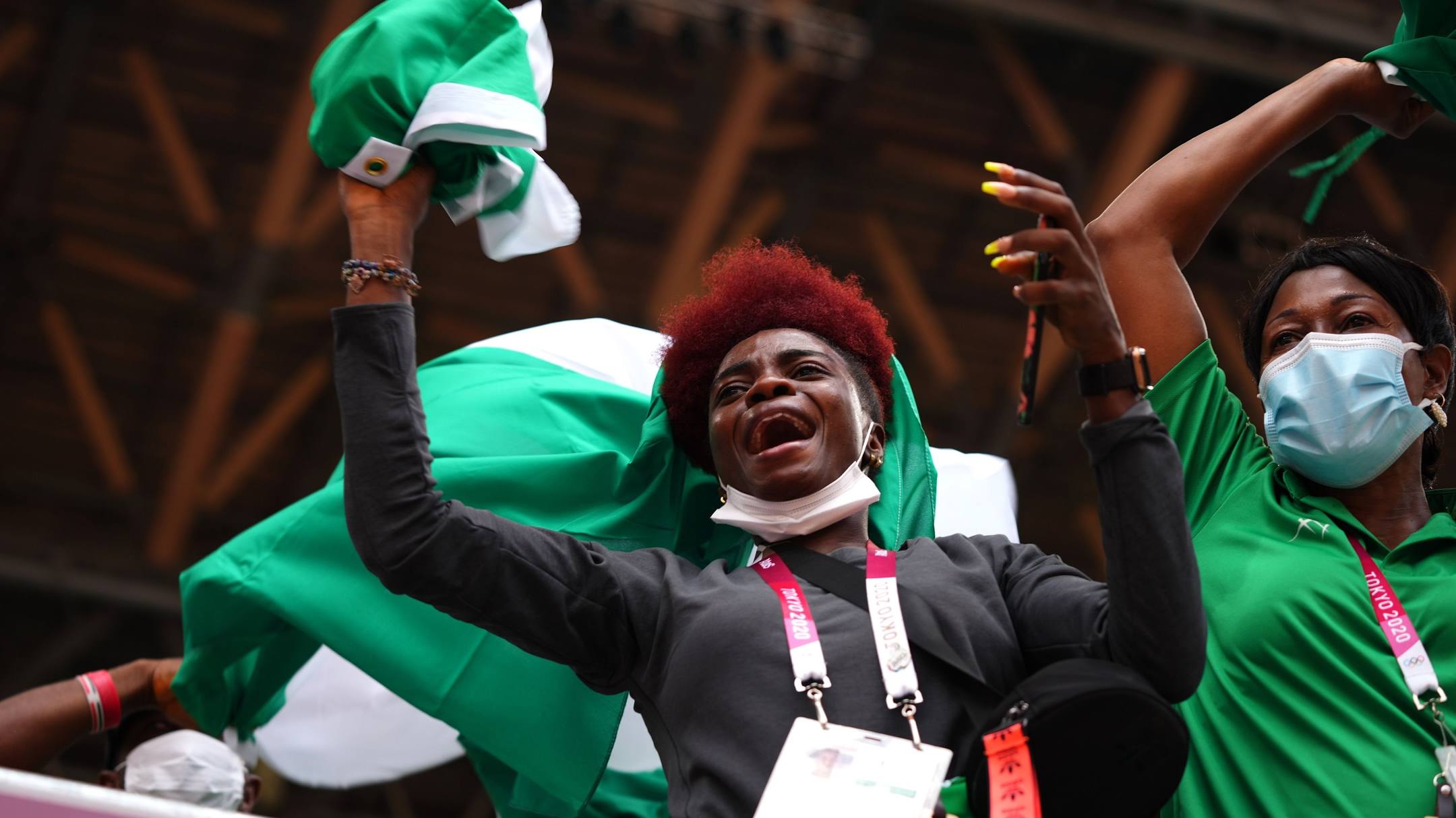 Interestingly, Nigeria had to wait the longest since 1984 when she claimed her first ever medal in Track and Field, winning bronze in the men’s 4x400m in Los Angeles. 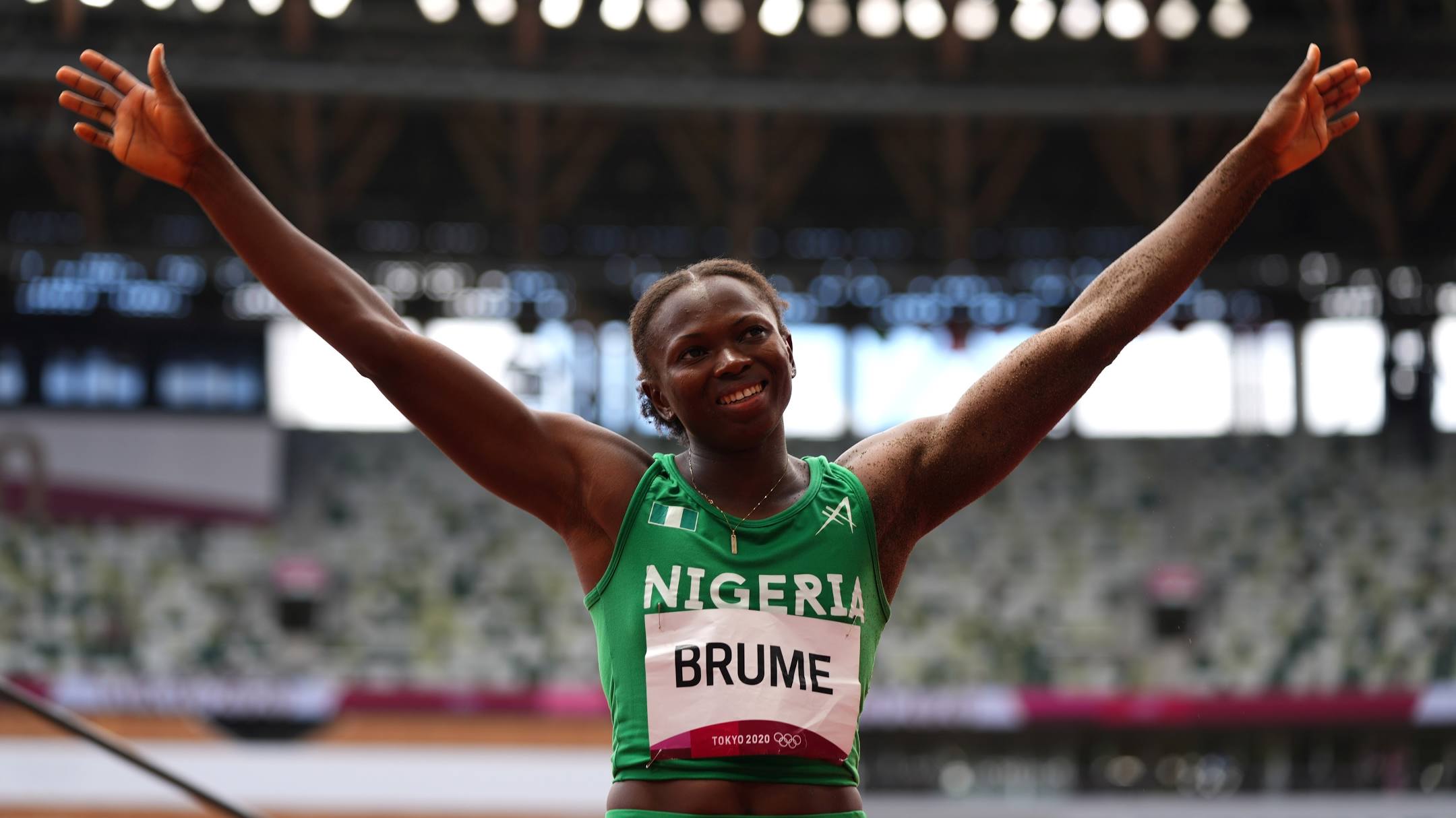 However, Brume now enters the record books as one of only few Nigerian athletes to complete the set: winning medals at all major championships. In 2014, she won gold medal at the Commonwealth Games in Glasgow, bronze at the World Championships in Doha, and now bronze at the Olympics Games in Tokyo.

Afghan women can study at university but not in the same room as men,...

England fans to unfurl banner in support of Saka, Rashford and Sancho