Team Nigeria’s Divine Oduduru has qualified for the semifinals of the Men’s 200m after finishing 2nd in Heat 1 with a time of 20.36s on Tuesday.

Oduduru who was disqualified during the 100m heat was bested by Jamaican Rasheed Dwyer who finished with a time of 20.31s. 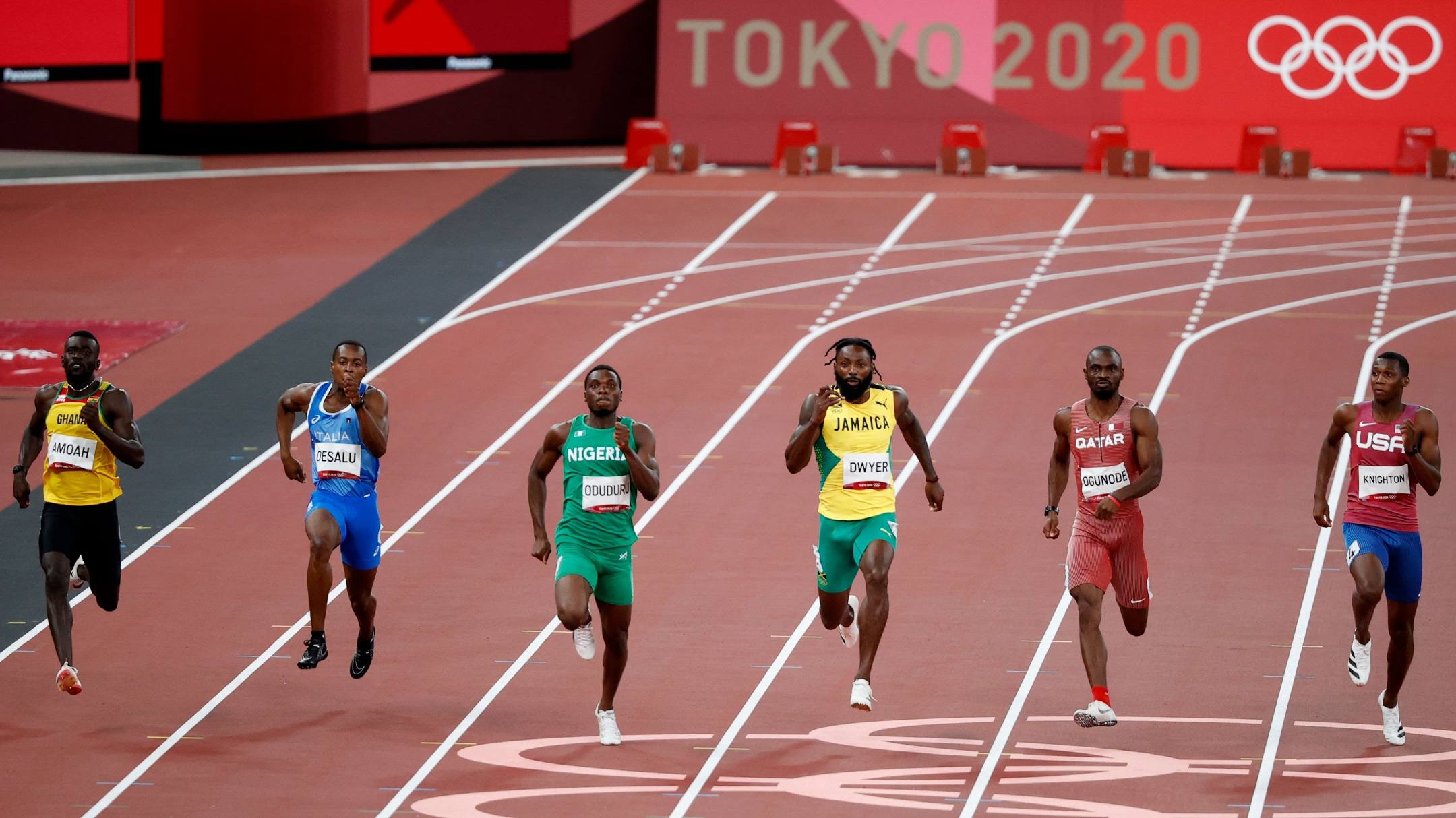 The national record holder in the 200m ran the second-best time this year after returning a time of 19.73sec.

In the overall standings for the semi-finals, Oduduru’s qualification time is third-best behind world champion Noah Lyles (19.50) and South African Clarence Munyai (19.69).

Although allowed to reopen, coffee shops in Ipoh prefer to wait...