Nigerian authorities have tripled the prize money award for medallists at the ongoing Tokyo 2020 Olympics.

The Director of Federation and Elite Athletes Department FEAD at the Ministry of Youth and Sports Development, Dr Simon Ebohdjaiye, announced this on Tuesday in Tokyo after Wrestler Blessing Oborodudu won Team Nigeria’s second medal of the games.

He explained that the gesture was in appreciation of the impressive and historic performances put up by the athletes. 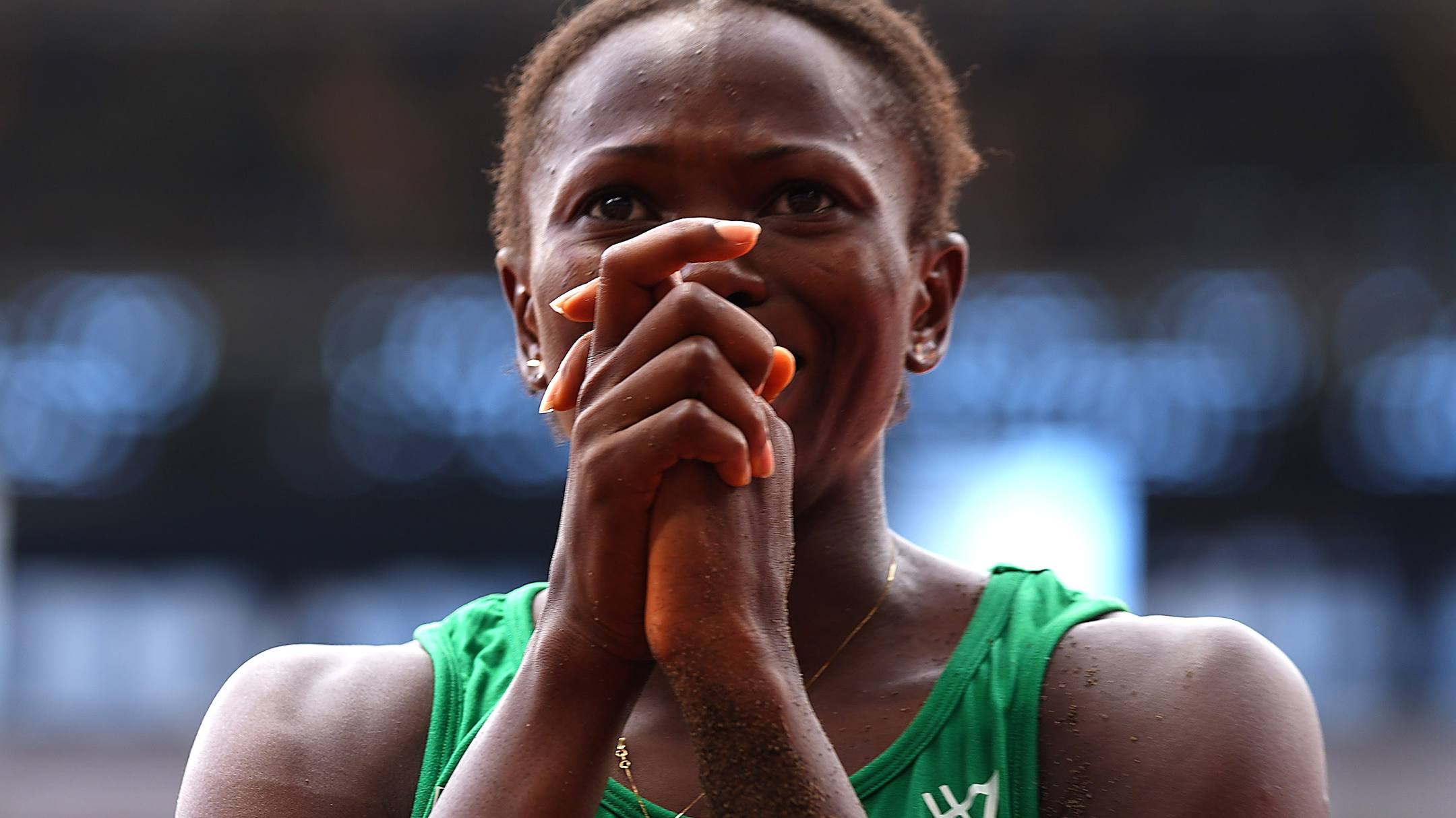 “The gesture is to drive home the point that the Federal Government rewards superlative efforts,” said the director who praised the athletes for their massive exploits in Tokyo.

Oborodudu who made history as the first Nigerian wrestler – man or woman – to win an Olympic medal courtesy of the silver medal she won in the women’s 68kg freestyle would get $10,000.

Long jumper, Ese Brume, who officially won Nigeria’s first medal at the games – a bronze – would also get $7,500 as a reward.

Her medal was the first to be won in track and field since 2008 at the Beijing Olympics where Blessing Okagbare and the women’s 4x100m relay team won a silver medal each.

There are still three Nigerians left in the wrestling event led by world number one in her category, Odunayo Adekuruoye.

Also within the medal range is Chukwuebuka Enekwechi who will be competing in the men’s Shot Put final on Thursday.

Scammer goes all out to impersonate a Singapore cop – gets...

At 84, Tengku Razaleigh says ‘old now’, not keen on contesting...