Nigeria’s Chukwuebuka Enekwechi has qualified for men’s shot put final after his launch hit a mark of 21.16m  earned him 4th spot on Tuesday, but was picked as one of the non-automatic qualifiers for the final.

Enekwachi is the 2018 Commonwealth Games silver medallist and reigning African champion in shot put. He is also the 2019 African Games champion and the reigning Nigerian National Sports Festival champion. 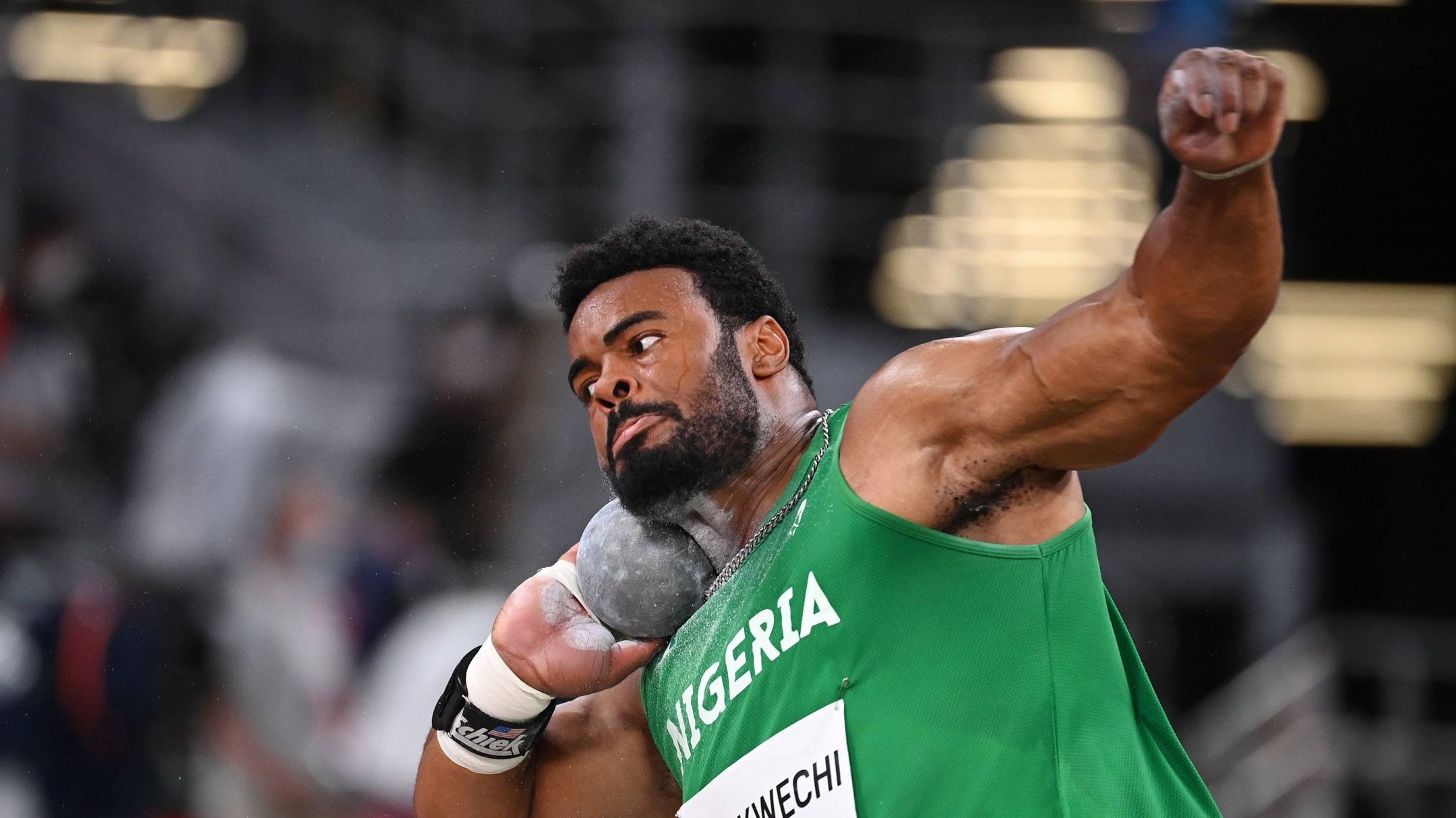 He will be competing alongside Mesud Pezer of Bosnia and Hercegovina, Zane Weir of Italy, Kyle Blingnaut of South Africa, Jacko Gill and Tomas Walsh of New Zealand, Darlan Romani of Brazil, Mostafa Hassan of Egypt, Armin Sinancevic of Serbia and Peyton Otterdahl of the United States in the men’s shot put final.