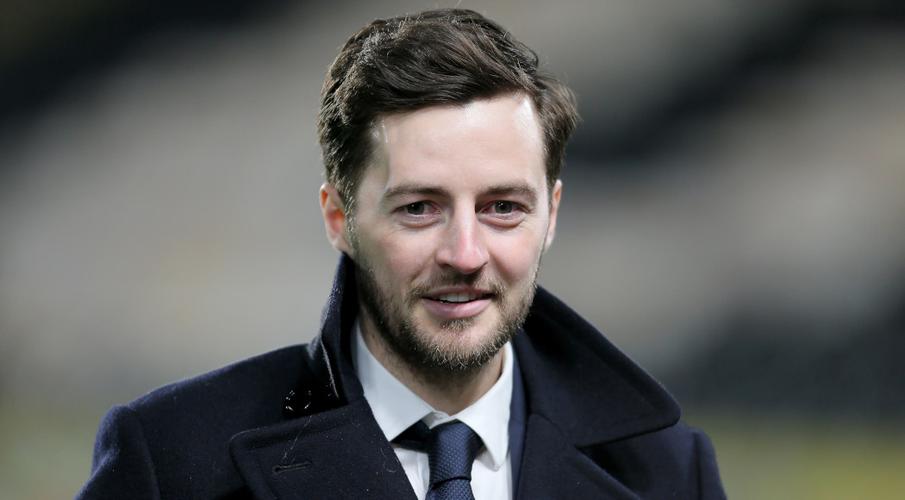 Tottenham confirmed on Tuesday that former midfielder Ryan Mason would be in caretaker charge until the end of the season following the sacking of Jose Mourinho.

Mourinho was dismissed on Monday following a disappointing run of form that has left Spurs struggling to qualify for next season’s Champions League.

Former Spurs and Hull player Mason, who was forced to retire from playing in 2018, steps up from his role as head of player development at the club.

Chris Powell and Nigel Gibbs will help him, while Ledley King stays on as a first-team coach and former goalkeeper Michel Vorm returns to the club as a goalkeeping coach.

Mason’s first game in charge is a Premier League match with Southampton on Wednesday, while he will also lead his boyhood club out at Wembley on Sunday in the League Cup final against Manchester City.

OFFICIAL: Tottenham have confirmed that Ryan Mason will be interim head coach until the end of the season.

He’s just 29 years old, and has been coaching at the club since being forced into retirement through injury in 2018. pic.twitter.com/ohVzvKcTyX

Chairman Daniel Levy said on the club’s official website: “We have great belief in this squad of talented players.

“We have a cup final and six Premier League games ahead of us and we shall now focus all our energies on achieving a strong finish to the season.”