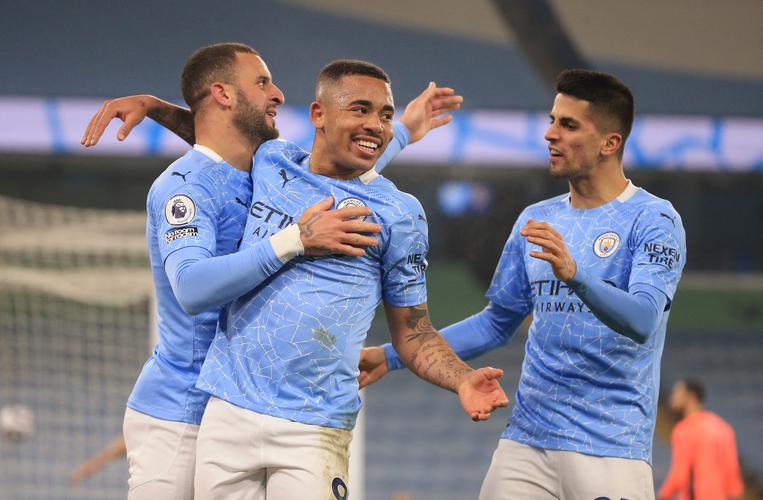 Tottenham Hotspurs could be tempted to part ways with Harry Kane if Manchester City offer Gabriel Jesus plus cash, according to reports.

Spurs chairman Daniel Levy will try and get the best deal possible for Kane should any team try and buy him this summer.

But according to the Daily Star, Spurs have an interest in Brazilian striker Jesus – opening up the possibility of a cash-plus-swap deal for Kane.

Jesus is valued at £70million and if City chuck in a similar amount as well, Tottenham could be tempted to sell.

Boss Pep Guardiola may be reluctant to let go of the 24-year-old due to City legend Sergio Aguero leaving this summer.

But City have other players they could choose to include in a possible switch.

Dutch defender Nathan Ake may be one of the players offered to Tottenham – with the 26-year-old playing just 13 games for City all season.

Any deal will have to be put on hold until Tottenham sort out their managerial issue.

And with a possible Mauricio Pochettino return on the cards, Kane could be tempted to stay.

Kane is on international duty with England at this summer’s Euros, and his future isn’t likely to be decided before the tournament finishes.

Spain’s players to be vaccinated ahead of Euro 2020 opener after Sergio Busquets and...