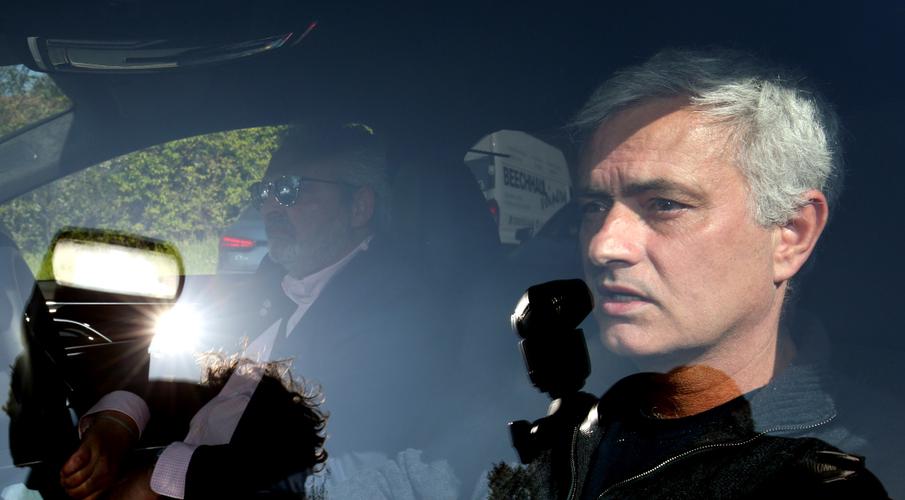 Rooney, who played under Mourinho when the Portuguese was in charge at Manchester United, said Spurs should have waited until after Sunday’s final to pull the plug on the 58-year-old’s tenure.

Spurs have endured a dismal run of form this season and fans are disgruntled by the team’s style of play under the former Porto, Chelsea, Inter Milan and Real Madrid boss, who replaced Mauricio Pochettino in late 2019.

“I think it’s crazy doing it before a Cup final,” Derby County manager Rooney told reporters. “It’s strange timing anyway. Surely they could have waited until after the Cup final if that’s the direction they wanted to go in.

“Mourinho is a manager who loves winning trophies, that’s quite clear to see. He’s won a lot of trophies throughout his career… I’m sure (Spurs chairman) Daniel Levy could have waited until the day after the game.

“If there was one manager to set up a team to play against City in a Cup final it’s Mourinho. Tottenham haven’t had the best of seasons, so from that point of view it’s crazy and a massive risk.”

Tottenham forward Son Heung-min thanked Mourinho after the announcement of his sacking.

Read Also: Mourinho will walk away from Tottenham with package worth up to £20m

“I have no words to describe how I’m feeling, it’s been a pleasure to work with you,” Son said on Instagram. “I’m sorry things didn’t work out and truly grateful for the time we’ve had together. Good luck and all the best for the future.”

Mourinho told Sky Sports there was no need for a break from the game. “I’m always in football,” he added.

DMX had them too – Kenyan Pastor, Reverend Lucy Natasha defends having a tattoo...