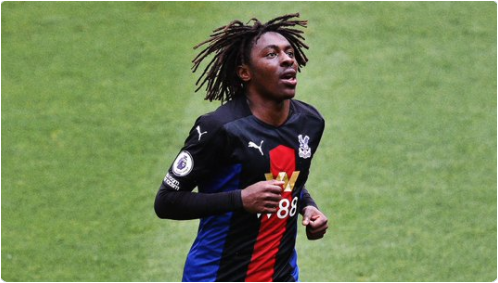 The incident happened in training earlier this month, with Eze now having undergone surgery to solve the issue.

“The shock in his face when he ruptured his Achilles, it haunts me when I go to sleep at night thinking about this young player who’s probably my closest mate at the club since he’s joined, we’ve really helped each other, for him to have such a serious injury is really sad.

“As soon as he got in the dressing room and turned on his phone there was a message from England to say he was in the provisional squad. That compounded his misery and a lot of us were in tears. It was a sad day.

“He’s had his surgery now and hopefully he’s on the mend and I know the player he is and character he is, he’s going to come back strong.”