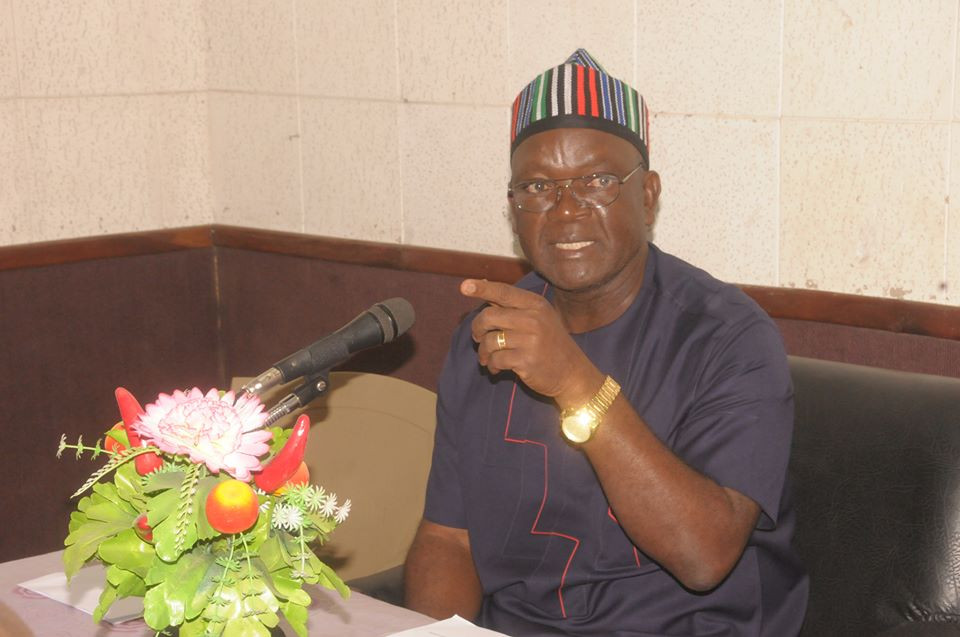 Two officials of Konshisha Local government area and two traditional rulers have been arrested in connection with the killing of 11 soldiers and a captain in Bonta village of Benue state.  Governor Samuel Ortom disclosed this on Monday April 19 and further stated that their arrest was part of the decision taken at the state’s security council. Giving out the names of those arrested as Sam Kave, deputy chairman, Konshisha LGA; Tersoo Mela, councillor representing Mbatser/Mbaguza ward; Unaha Koko, the district head of Iwarnyam and Emmanuel Adegbenda, head of Bonta, Ortom said the four suspects had useful information that could lead to the arrest of the killers of the soldiers. Ortom who disclosed that Benue state executive council will meet to discuss how to assist the families of the 12 military personnel, added that nine AK-47 machine guns have so far been recovered.  He said;  “The council commended the minister of defence and service chiefs for allowing the state government and its security council to wade into the matter and help recover the lost weapons instead of the military going to do so themselves.“Since then, we have not slept. We did everything to ensure that we recover the arms and by the grace of God we are able to recover eight AK47 plus the one the army recovered themselves earlier making it nine.“We also recovered the machine gun that the militia took from them too and all the recovered weapons have been handed over to the army already.”The post Traditional rulers and local government officials arrested over killing of soldiers in Benue appeared first on Linda Ikeji Blog.

2023: Why PDP must zone presidency to South – Okupe -NigPilot

I’m A Fashion Editor, and These 9 Items Get The Most Cost Per Wear

I saw the invasion of our forests by bandits years back...