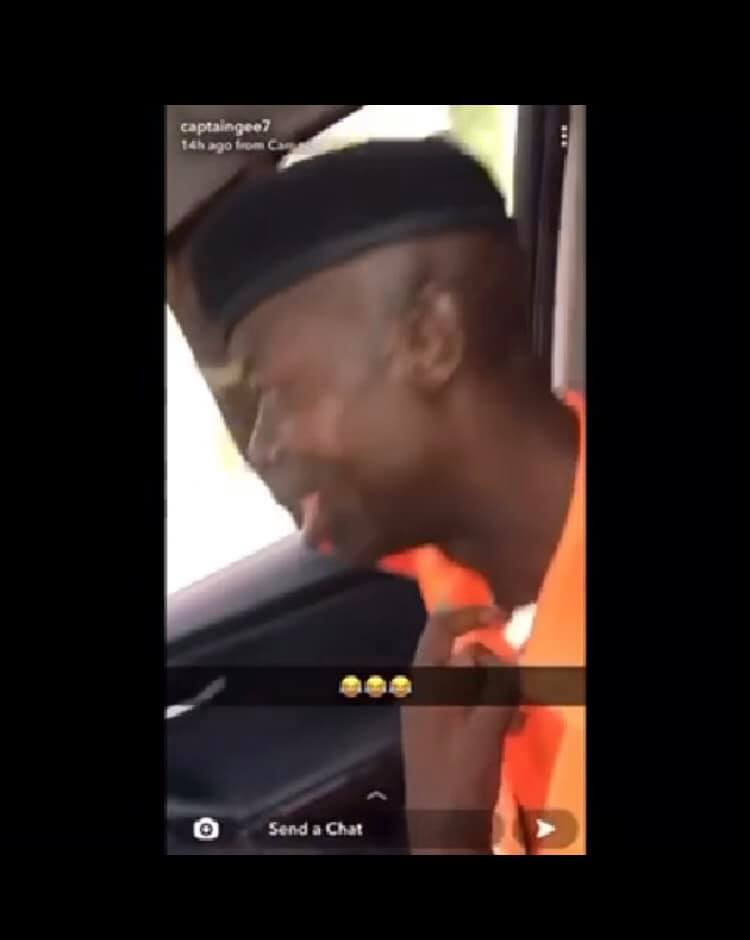 This is How the Twitter Suspension is Affecting Nigeria’s Economy