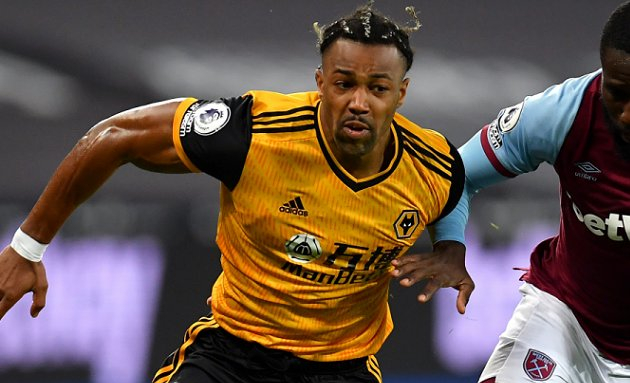 Wolves winger, Adama Traore, is on the radar of Chelsea boss, Thomas Tuchel.

Inter Milan have rejected £56m bids for wing-back Hakimi from both Chelsea and PSG.

The Serie A champions believe the Morocco international is worth close to £70m – but Tuchel may have other plans in mind.

The Telegraph says Tuchel views Traore as a potential candidate to strengthen Chelsea’s right flank, along with Hakimi.

The report claims the manager has been delighted with Reece James, and neither Hakimi nor Traore would be a replacement for the England international.

Traore, 25, could be sold by Wolves this summer as the Molineux club look to raise funds for new manager Bruno Lage.

The post Traore on the radar of Chelsea boss Tuchel appeared first on Sporting Life.

I was a baby mama for four years before I got married – Singer...